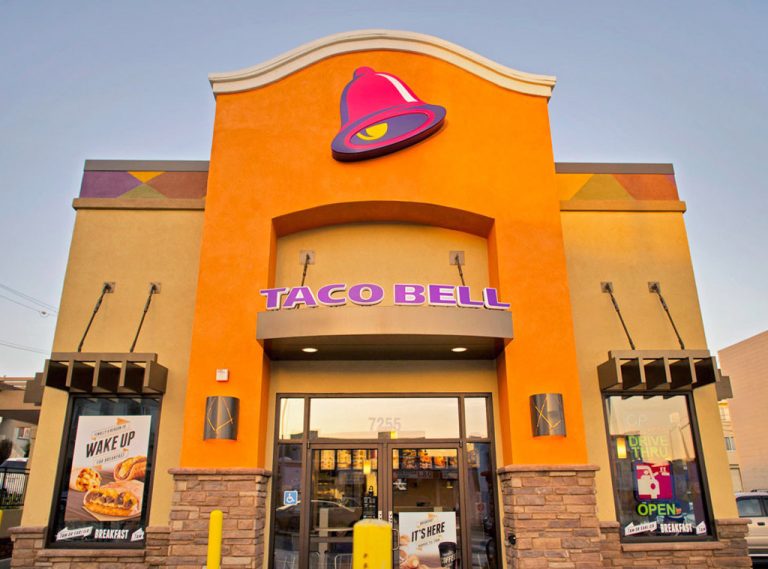 CrunchWraps, chalupas and the bright lights of New York City sound like a pretty good combination to Taco Bell, the fast-food chain that recently announced the addition of fifty locations in the heart of the Empire State.

Famous for it’s Mexican-inspired cuisine, Taco Bell aims to open at least 50 NYC locations by 2022, with hopes of having five of those up and running by next year.

According to Eater, two new locations will pop up in Manhattan: one near NYU in Greenwich Village at 647 Broadway, and another in the bustling tourist section of Times Square. Brooklyn will also gain two restaurants in Bedford-Stuyvesant (491 Nostrand Avenue) and Prospect Park South (1034 Flatbush Avenue). Each of these new locations will offer the same standard Taco Bell menu, as well as alcohol.

Taco Bell is known for it’s drive-thrus, which support a significant percentage of its revenue. However, this announcement and other recent expansion projects shows that Taco Bell is working to become more urban and city-driven, with an objective of opening at least 300 new urban locations within the next five years.