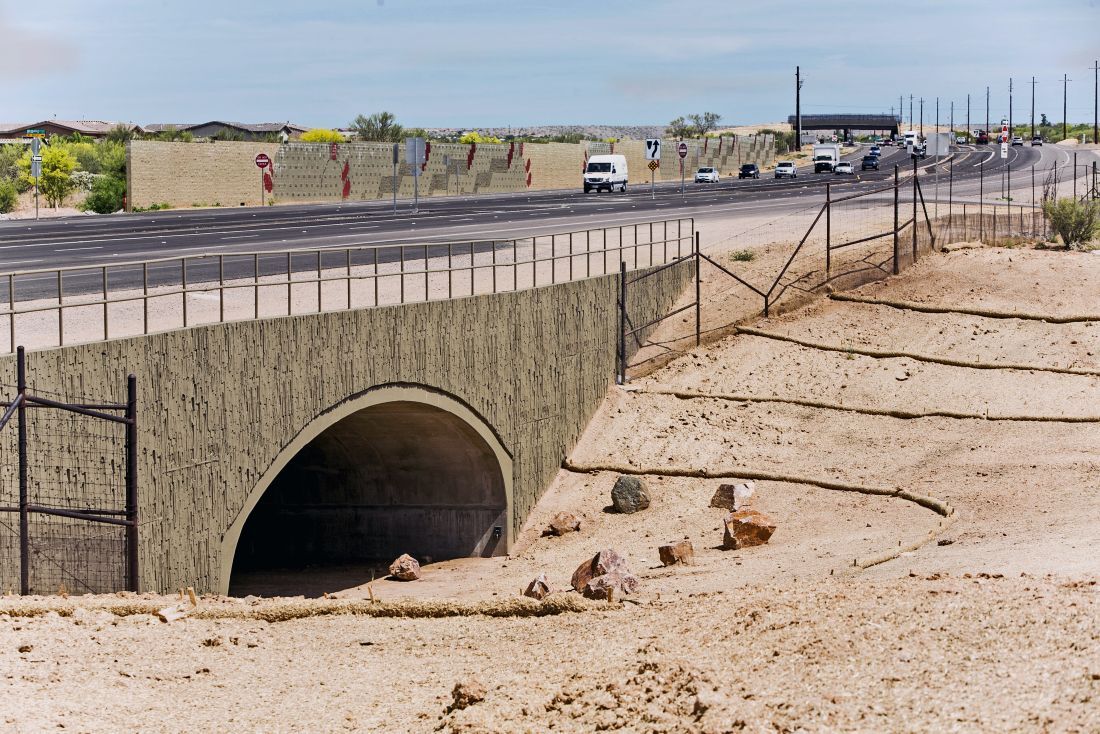 There will soon be three new wildlife crossings in Tucson.

Due to an increase in animals such as coyotes, javelina, grey foxes and desert tortoises using these crossings. They make it safer for animals and drivers traveling in the areas.

The three new crossings will be built along La Cholla Boulevard, between Tangerine and Overton Roads. Crews are currently working on five similar wildlife crossings near Thornydale and Tangerine roads in Marana.

The $2 million project is part of a $2 billion transportation bond passed by voters in 2005.

The first crossing may be completed as early as this September.

The first crossing is expected to be finished by September of this year. They are designed to go under the roadway, with fences near the crossing to guide animals on where they need to go so they can cross safely.