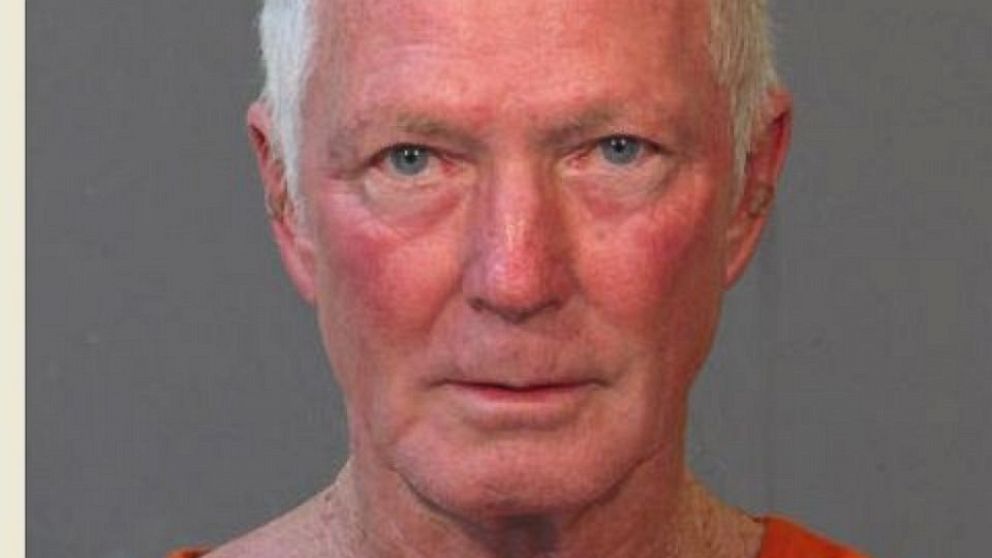 More than five decades after his crimes, Felix Vail has faced justice.

Following years and years of mounting suspicion in the disappearances of the women in his life, Vail was found guilty of killing his first wife. 22-year-old Mary Horton Vail was killed in 1962, but it wasn’t until 2016 that a Louisiana jury found him guilty. By then, he had left several other missing women behind, including another woman referred to as his wife, Sharon Hensley, who disappeared in 1973, and then Annette Craver Vail, whom he married before she vanished in 1984.

Felix was aged in his 70s when the jury reached its verdict in Mary Horton’s murder, and state prosecutors have said they believe he is responsible for the deaths of all three women. This made him the country’s oldest suspected serial killer at the time. He claimed that he tried to save his first wife after she accidentally fell out of their small boat into the local Calcasieu River. Her body was recovered two days later with bruises on her head and neck and a scarf in her mouth.

Annette and Hensley have never been found and Felix has not been charged in their deaths. Felix’s alleged decades-long crime streak has been featured on Investigation Discovery. Mary Rose Craver, the mother of Annette, has been determined to find answers in her daughter’s disappearance, which happened not long after the 17-year-old married Felix, who was at the time 44 years old.