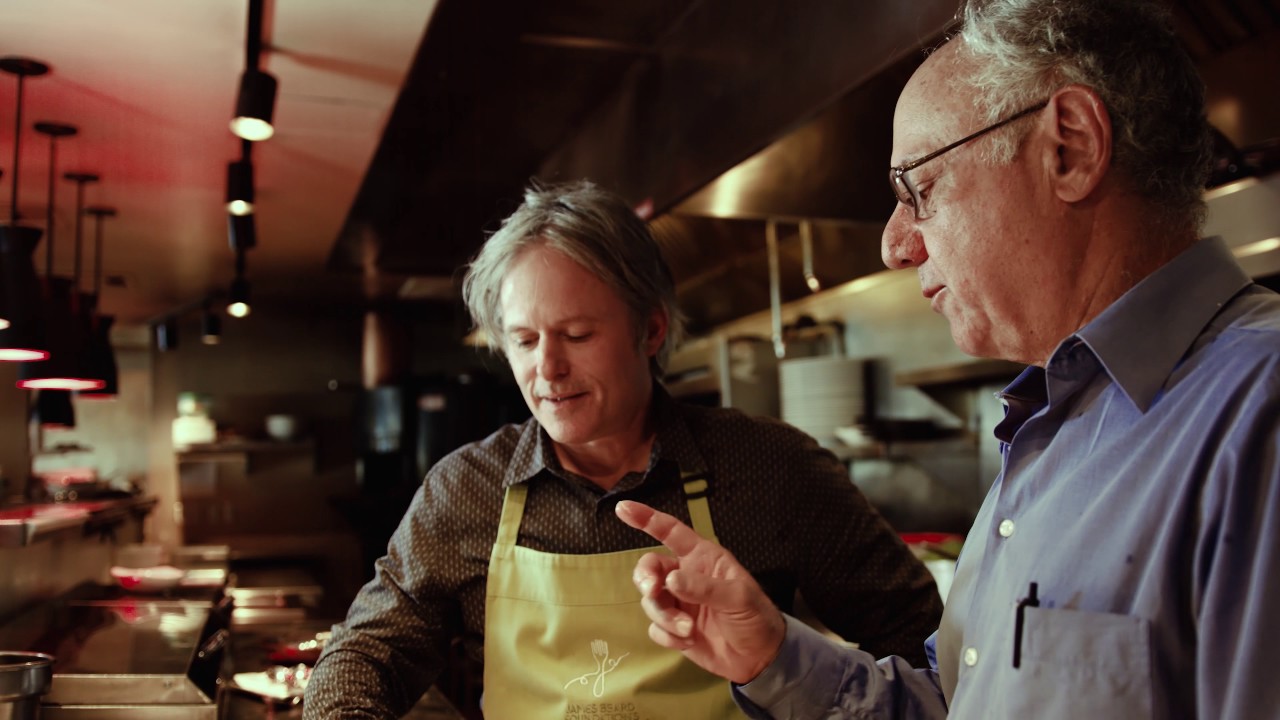 Following a successful premier episode last month, “Turning the Tables with Howard Seftel” returns today, Thursday, April 27 with an all-new episode featuring chef, restaurateur and TV personality Mark Tarbell of Tarbell’s. Hosted by the formerly-anonymous restaurant critic for the Arizona Republic and Phoenix New Times, Howard Seftel, this fast-paced yet informative online video series takes viewers behind the swinging doors and into the kitchen to discover the stories and secrets of innovative local chefs. 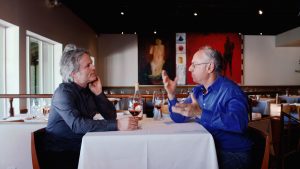 In the new episode, Howard talks to Mark Tarbell about his early years at cooking school in France, and recalls one of Tarbell’s rare missteps, the much-missed gastropub, Barmouche, and why this sleek restaurant and lounge was several years ahead of its time. They also chat about Tarbell’s James Beard Award nomination, his winning dish on the Food Network’s “Iron Chef America” and how hard it is for a restaurant to stay on top once it’s achieved critical and popular acclaim.

The new episode of Turning the Tables also features a new face behind the camera. He’s Phoenix-based photographer and filmmaker Ryan Cordwell, who has previously produced videos for such clients as Cadillac, Kendall-Jackson Wines, Cartel Coffee and the Crepe Bar. 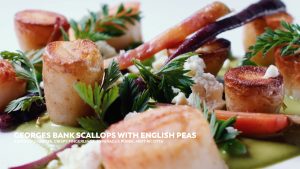 Co-created and hosted by Seftel and co-created and produced by MMPR Marketing, and sponsored by Uber, Turning Tables will roll out additional five-minute episodes on its dedicated website (www.turningthetables.tv), and new episodes will be released over the course of the year.

According to Seftel, “After decades of dining anonymously, I’m excited to finally show my face and more important, share my decades of inside knowledge about how restaurants really work, and what goes on behind the scenes. I’ve never been afraid to express my opinions, but now I’m finally able to talk and interact with local chefs, have a back-and-forth conversation, rather than them serving up the food and me reviewing it.”

For more information about Turning The Tables with Howard Seftel, please visit at www.turningthetables.tv or via social media at Facebook or Instagram.

Howard Seftel covered the Valley restaurant scene for 23 years, first at the Phoenix New Times, and from 1999 to 2015 at the Arizona Republic. A native New Yorker, Seftel spent five years abroad: three years in West Africa as a Peace Corps volunteer in a remote Sahara Desert village, followed by two years as an English instructor at a Caspian Sea naval base in Iran. From there, he moved to California to attend the University of California, Berkeley, getting a master’s degree in American and Middle Eastern history, and later teaching at Antioch College in Los Angeles. He and his wife have lived in the Valley since 1990.

Ryan Cordwell is a Creative Director, filmmaker and photographer with twelve years in the industry. While Ryan’s métier remains filmmaking, he keep his hands callused by a number of supplementary projects, including transoceanic photography, brand initiative execution, and project lead across a wide scope of genres; city guides, urban development, community organization. www.ryannealcordwell.com