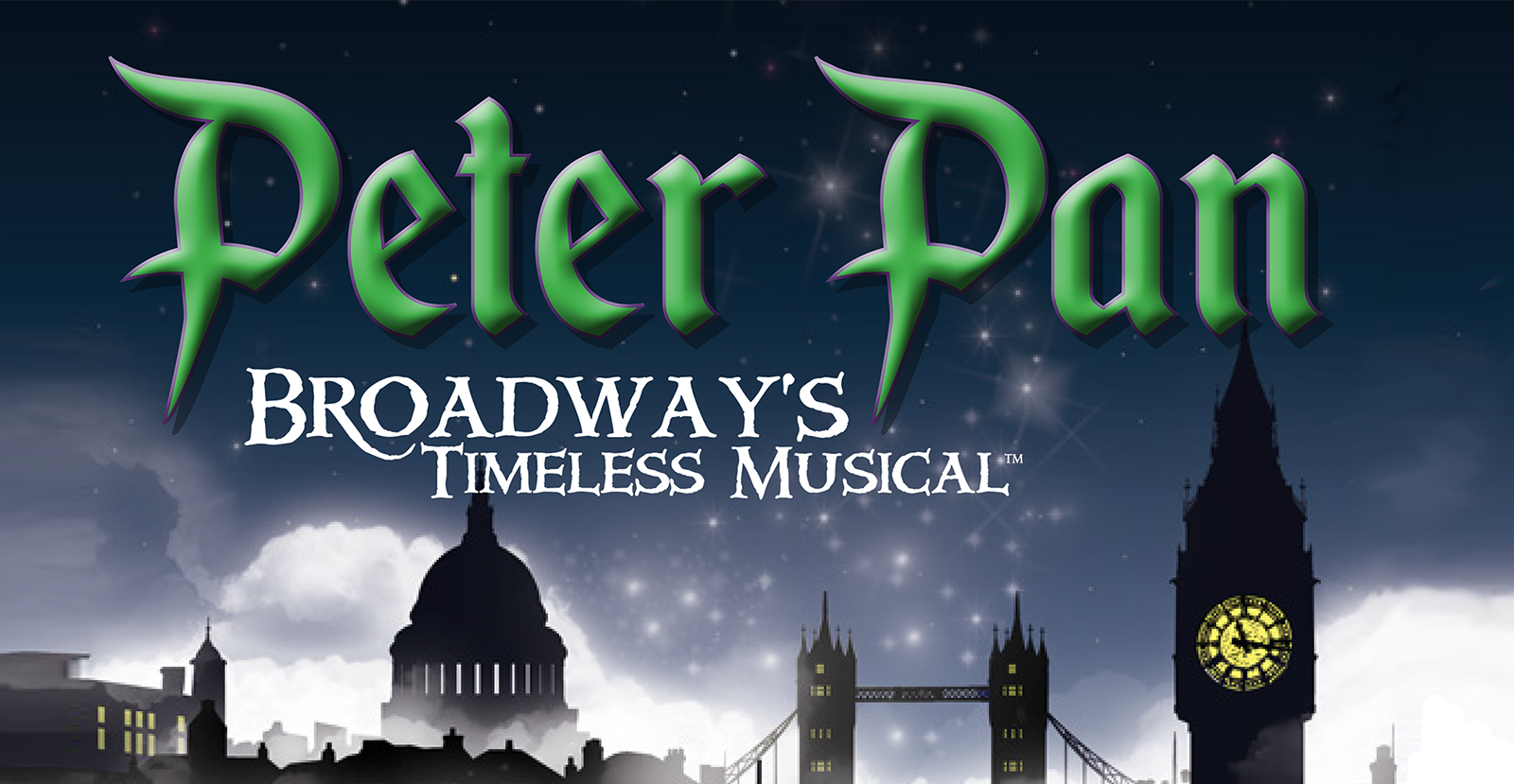 Northern Arizona University Theatre presents the opening weekend of “Peter and the Starcatcher,” a timeless tale of the Boy Who Would Not Grow Up.

The first performance is Friday, April 21 at 7:30 p.m. at the Clifford E. White Theatre in the Performing Arts Building on campus. The production has six performances in total running through Sunday, April 30, with one matinee performance on that day at 2 p.m. Tickets are $8-$14. Learn more at www.nau.edu/cal/theatre/.

The play features musical elements based on the series by Dave Barry and Ridley Pearson and it tells the enchanting tale of Peter’s origin.

Twelve cast members play multiple parts and excel at complex choreography for the show, which is the last of the theater’s 2016-17 season. It’s a family friendly show, with appearances from the Lost Boys, pirates, mermaids and more on this high-seas adventure!

In Rick Elice’s Tony-Award winning play, a young orphan (Peter) and his friends are shipped from Victorian England to a distant island led by an evil King. They are unaware of the mysterious trunk in the captain’s chambers, which contains otherworldly cargo that is so powerful, it can never fall into the wrong hands.

The audience will delight in this swashbuckling adventure that displays humor, confidence and courage.

Get your tickets today to enjoy the show!