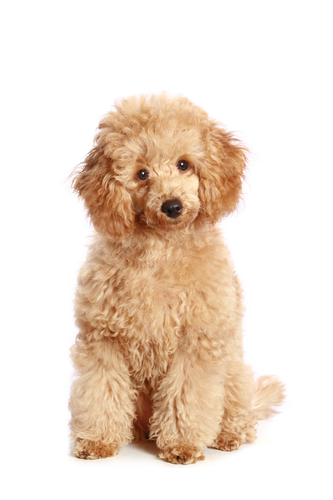 Last fall, they kicked off their 13th season, with productions of Sylvia, The Glass Menagerie, Honk! and Dixie Swim Club at Central School Project (CSP). The group puts on four stage productions, and season tickets are incredibly affordable, at just $36. It’s truly a steal for theater lovers, and anyone who enjoys watching talented actors at work.

First up for the 2015-16 season was Sylvia. It is a funny and heartwarming play that’s now on Broadway in New York City. It tells the tale of a love triangle between a husband, a wife, and their pet poodle, set in Manhattan.

We were fortunate to see Sylvia last fall. That was the first performance we’d seen at CSP and it was absolutely delightful! I laughed, I cried. I worried for the dog, Sylvia (beautifully played by Christa Smith Gardner) so much that I had tears running down my face. And yes, this is a comedy! J. Carlos Peinado did an outstanding job playing a middle-aged empty-nester going through a career crisis. His wife, played by Nikki Heinrich, was a perfect bitch about the dog, a stray that her husband “Greg” found at the park while playing hooky from his job. Ouuu, she’s the character you love to hate! Being the dog lover that I am, I wanted to yell something out to this cranky wife (as inappropriate as that sounds, and it isn’t something I’ve ever done before). Actor Steve Boveé played 3 roles (one male, one female, and one in which we were not quite sure of the gender). He was brilliant.

Britt Hanson directed the cast of Sylvia. It was delightful running into him in town, heading toward CSP, carrying a vase of flowers for the set, the night before their opening night show. 🙂 We were just out for our regular stroll with the dogs.

This being such a small town, we ran into Christa Smith Gardner (Sylvia) the next day at Bisbee Coffee Company. It was like seeing a movie star! 🙂 Later in the day, we happened by the theatre as they were wrapping up Sunday’s show and we saw the whole cast departing. The director walked by and thanked us for attending the show. How is that for a small town?

Seating is first-come, first-served and is not graduated, so arriving early will get you better seats but to be honest, we sat nearly in the back and had a good view of the stage.

On our March 2016 trip to Bisbee, we took in their musical performance of Honk!

Next up will be Dixie Swim Club.

Come enjoy an entertaining performance and support talented local actors. Get your tickets to the next Bisbee’s Obscure Productions performance by calling 520.255.2097, or send a check to PO Box 277, Bisbee AZ 85603. Their email address is [email protected]