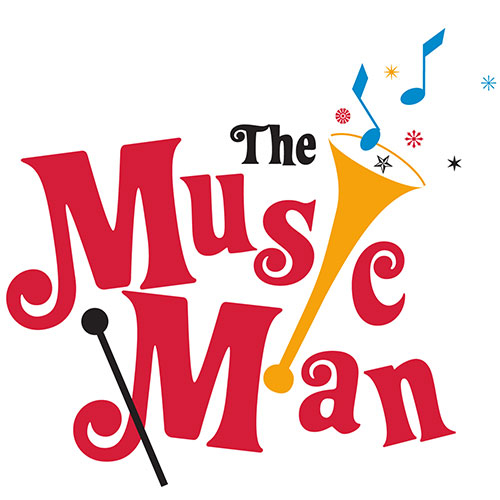 There’s trouble in River City when a fast-talking salesman comes to town. By turns of wicked, funny, warm, romantic and touching, THE MUSIC MAN is family entertainment at its best. Meredith Wilson’s six-time, Tony Award winning musical comedy has been entertaining audiences since 1957 and is a family-friendly story to be shared with every generation.

THE MUSIC MAN follows con man and traveling salesman Harold Hill as he cons the people of River City, Iowa, into buying instruments and uniforms for a boys’ band he vows to organize – this despite the fact he doesn’t know a trombone from a treble clef. This award-winning, critically acclaimed Broadway classic is an all-American institution, thanks to its quirky characters, charmingly predictable dramatic situations, and one-of-a-kind, nostalgic score of rousing marches, a hilarious gaggle of townswomen, barbershop quartets and sentimental ballads which have become popular standards.

THE MUSIC MAN is one of American Musical Theatre’s treasures proudly brought back to the Mesa Encore Theatre stage by popular demand for our 80th Anniversary Season!