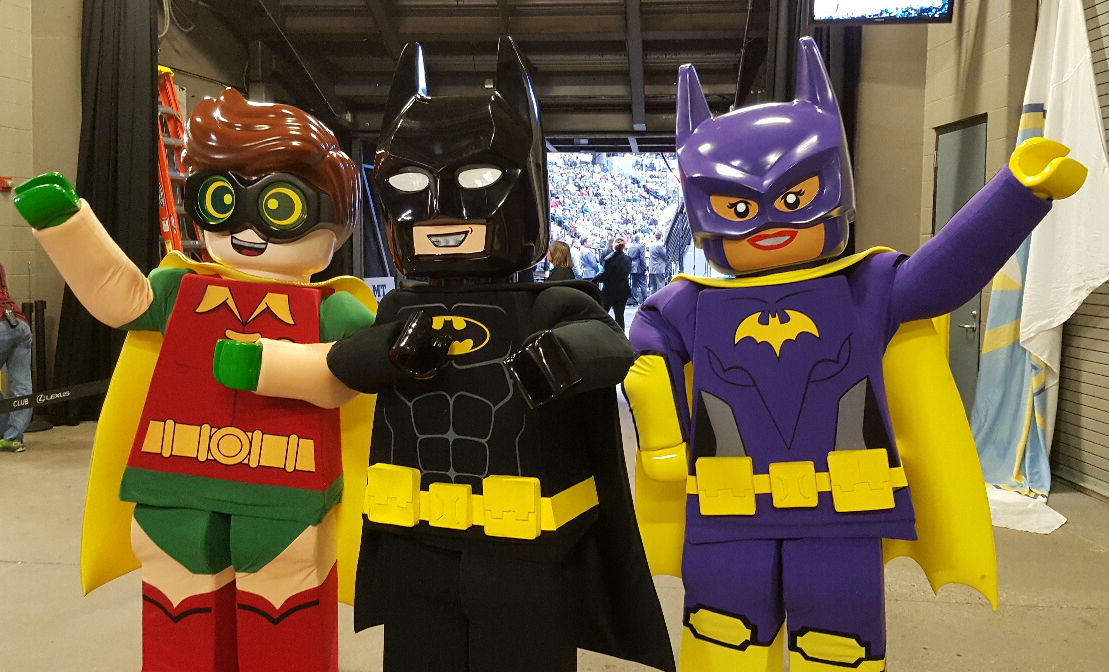 Suit up and head out to Tempe Marketplace next week to celebrate the release of LEGO BATMAN MOVIE.

The Marketplace will offer opportunities for little superheroes and big, brave adults to interact with LEGO characters, experience a massive LEGO installation and win a sneak peek of the LEGO BATMAN MOVIE – all for free!

Cactus Brick, a Tempe-based fan club for local LEGO maniacs, will debut its 15-foot by 22-foot LEGO Gotham City display on Tuesday, Jan. 31 from 6 p.m. to 9 p.m. Featuring Wayne Manor, The Batcave, Arkham Asylum, Gotham City and Wayne Tower, LEGO Gotham City will be located on the east side of Tempe Marketplace’s The District between Buckle and Claire’s.

Can’t make it to the preview? LEGO Gotham City will be on display every Friday, Saturday and Sunday through Sunday, Feb. 12. The display is open from 11 a.m. to 9 p.m. on Fridays and Saturdays, 11 a.m. to 6 p.m. on Sundays.

Get up close and personal with LEGO Batman, LEGO Batgirl and LEGO Robin on Wednesday, Feb. 1 from 7:30 a.m. to 10 a.m. and 2 p.m. to 4:30 p.m. The perfect character photo opp also includes a chance score a family four pack of seats to the advance screening of LEGO BATMAN MOVIE at Harkins Tempe Marketplace on Feb. 4.