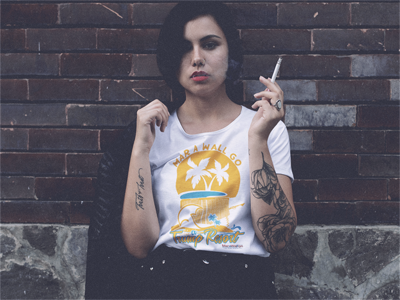 At My Local News we want to do all that we can to help Mexico pay for the wall, as President Trump has promised the American People again and again will happen. That’s why we will donate two Pesos for every shirt sold to the Mexican Citizens for a Better Wall Committee. Our modest goal is to sell one t-shirt for every one of the 7.125 Billion people on earth. Yes, some would argue that providing food, shelter and potable water is a higher priority than Mar-A-Wallgo t-shirt sales. However we think that a president who wins the popular vote and had the highest turnout ever at a presidential inauguration has earned the right to “Make American Great Again” through the sale of Chinese manufactured T-Shirts. Oh, and one more thing! For a limited time only we are including free shipping to American Citizens or anyone else that would like to become one*.  *Small Print: Free Shipping offer not valid for President Putin and his cronies who have done enough already to further American Democracy.