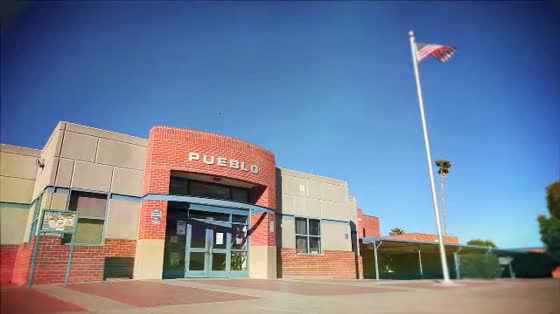 Police are investigating an vandalization incident at Pueblo Magnet High School in Tucson.

This is the second time the high school, part of the Tucson Unified School District, has been vandalized in the month of January.

On Saturday, Tucson Unified School District officials confirmed that an overnight break-in at the campus resulted in at least two classrooms being vandalized. The extent of the damage has not been released at this time.

Earlier this month, vandals caused nearly $1 million worth of damage to the gymnasium and multiple classrooms. Now, investigators are working to see if the two incidents are related, and police are urging anyone with information to call 911, or the anonymous tipline at 88-CRIME. There will be a $1,000 reward for anyone with information leading to an arrest.