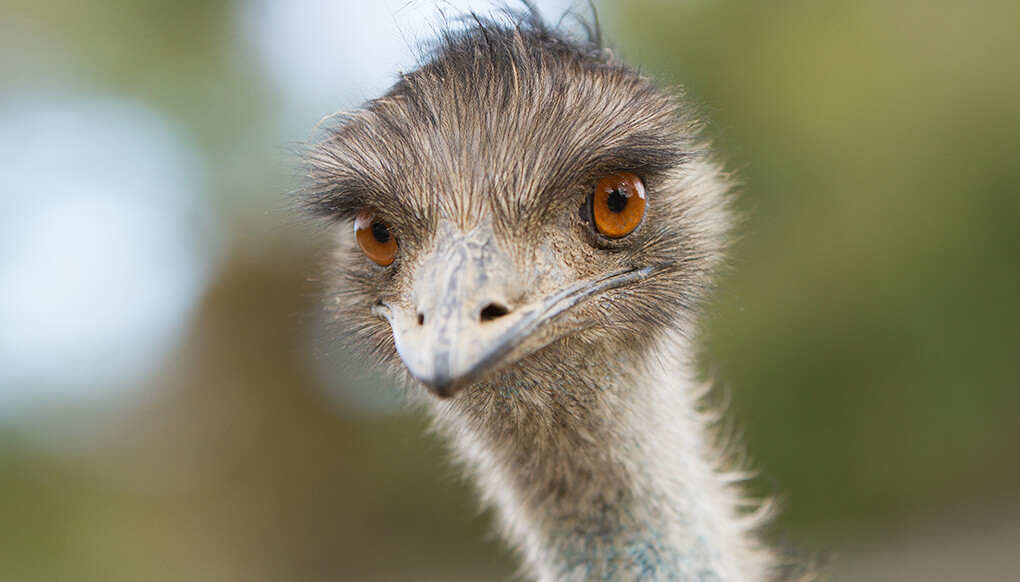 Police officers encounter a lot of strange situations throughout their careers, and the saying “all in a day’s work” definitely applies to the law enforcement field.

This is certainly true for several officers with the Oro Valley Police Department, who received a unique assignment on Thursday morning. An unusual, unique suspect was on the loose, and officers had to track the escapee down. The only catch was that this wasn’t any old criminal or mischief-maker; this was the second largest living bird in the world, also known as an emu.

The animal was reported to be running loose in an neighborhood in the area of North La Canada Drive and West Moore Road.

The emu belonged to a nearby private residence and was returned to its rightful owners, after being found nearly a mile away.

Check out the full video HERE, courtesy of the Oro Valley Police Department.