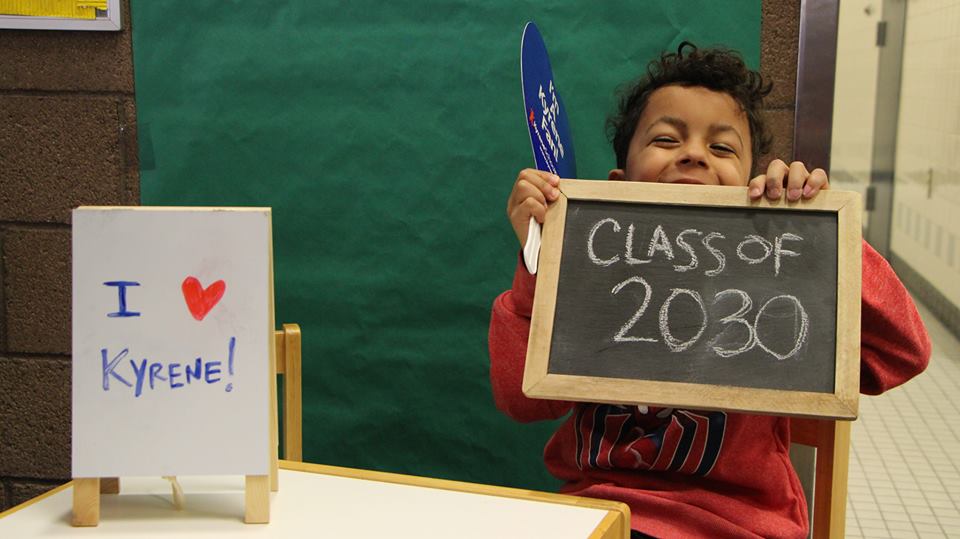 The Arizona Educational Foundation (AEF) announced the names of Kyrene schools receiving the coveted A+ School of Excellence™ award for the 2016-2017 academic year on April 13, 2017. AEF has identified and honored exemplary pre-kindergarten through 12th grade public schools in Arizona since 1983.
The two new A+ School of Excellence and principals from Kyrene are:
As well, Principal Darcy DiCosmo of Kyrene de los Cerritos is proud to announce her school’s A+ renewal.
Schools receive $500 and a banner designating them as an A+ School of Excellence™ winner. All staff and faculty at the schools will be eligible for partial scholarships from Argosy University Phoenix. The award is valid for three and a half years. Recognition through the A+ School of Excellence™ program can help increase confidence in Arizona’s public schools and create greater parent and community support.
“The application and evaluation process for this program is comprehensive and rigorous. We applaud these schools for going above and beyond the norm to meet their students’ needs and for achieving overall success despite the many challenges that face the education community statewide,” said AEF Executive Director, Bobbie O’Boyle.
Applicant schools are evaluated in the areas of student focus and support, school culture, active teaching and learning, curriculum, leadership, community and parent involvement and assessment data.
A total of 13 Kyrene school are now A+ Schools of Excellence™ and include:
More information on the A+ School of Excellence Program
Source: Kyrene School District.