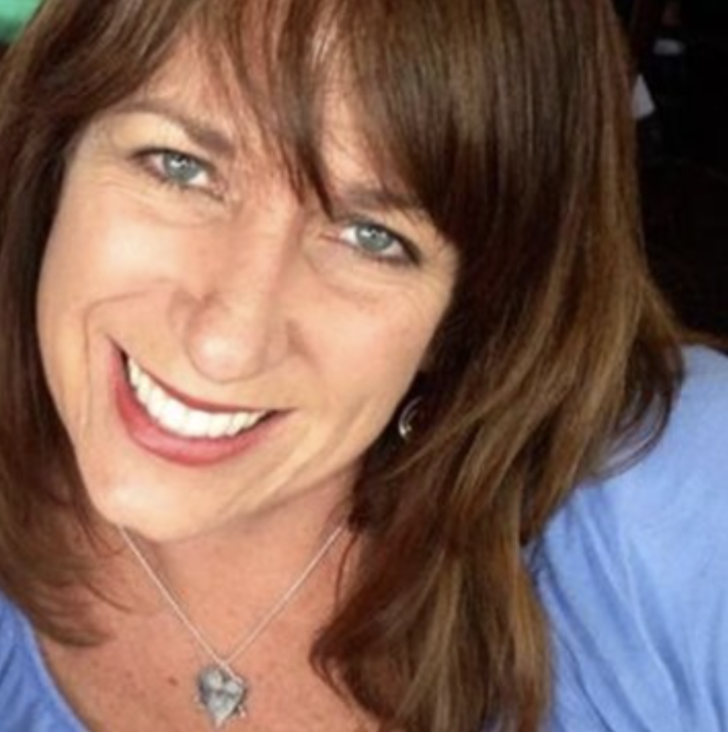 KIWANIS CLUB OF TEMPE Meeting Noon Thursday August 25 SHALIMAR Country Club Tempe
Karina Bland,
longtime columnist and feature writer for the
Arizona Republic, will talk about her writing
work and her Sunday column, “My So-Called
Midlife,” which runs on the front of the enter-
tainment page. She often writes long, intense
feature stories about Arizonans who live com-
plicated and often troubled lives. She started at
the Republic as a writer in July 1990. Kari
earned a bachelor’s degree in journalism
(1987) from Arizona State University and a
master’s degree in communication and media
from ASU (1997). Kari has won dozens of writ-
ing awards, many from the Arizona Press Club.
She writes often about her teenage son Sawyer
and his unfolding life.