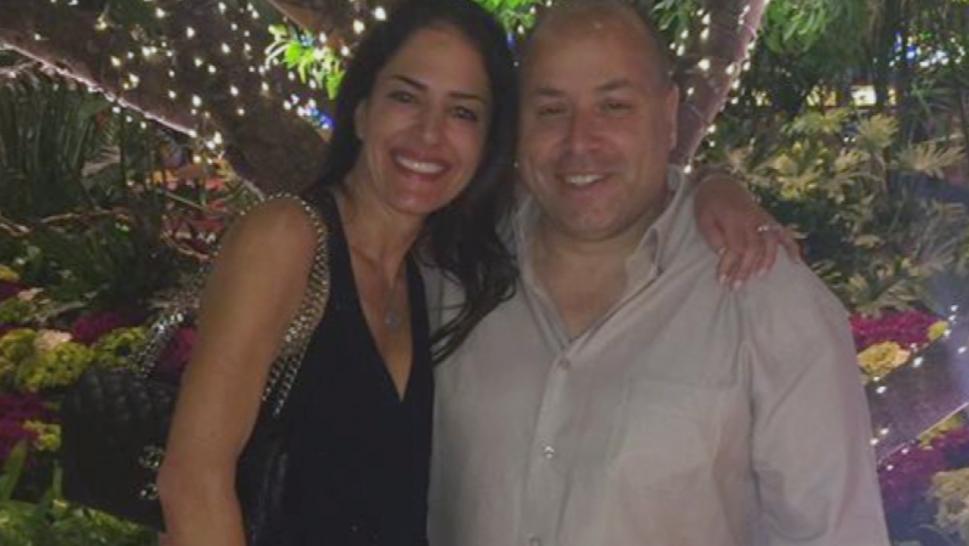 The investigation into a heartbreaking murder mystery continues as officials and grieving family members search for answers.

A New Jersey family was found dead by first responders who were called to a mansion fire in Colts Neck around 12:30 PM on Tuesday. Now, authorities say the Caneiro family were victims of targeted “homicidal violence.” Despite this development, prosecutors have yet to determine a motive for the murders.

At a press conference on Wednesday, Monmouth County Prosecutor Christopher Gramiccioni identified the victims whose bodies were discovered at the estate as 50-year-old Keith Caneiro, his wife, Jennifer Caneiro, 45, their daughter Sophia, 11 and son Jesse, 8. Gramiccioni said Keith was found outside the $1.5 million home and had been shot to death. His wife and children were found inside the residence but he did not elaborate on how they were killed.

51-year-old Paul Caneiro, who is Keith’s older brother and business partner, was arrested on an aggravated arson charge Wednesday morning. Authorities believe he set his own house on fire on Tuesday morning a few towns over, hours before his brother’s mansion went up in flames.

Gramiccioni would not comment on whether his office believes the fires are connected or whether Paul Caneiro is a suspect in the murders, only saying the possibility is “one of several avenues we are considering.”

Gramiccioni also said investigators are continuing their efforts to find a motive for the murders, which happened before the fire started. He confirmed that his office does not think any of the deaths were caused by suicide. Paul Caneiro has not yet entered a plea to the charge he faces, and he remains in custody on an undisclosed amount of bail. Authorities say his family members were inside his house when the fire broke out around 5 a.m., but no one was hurt.

Gramiccioni said Paul’s family members were inside his home when the fire broke out, but said nobody was injured. No charges have yet been filed in the quadruple slayings or the Colts Neck fire.

Gramiccioni confirmed the brothers were business partners in two ventures: a pest management company and a technology firm called Square One — both based in Asbury Park.