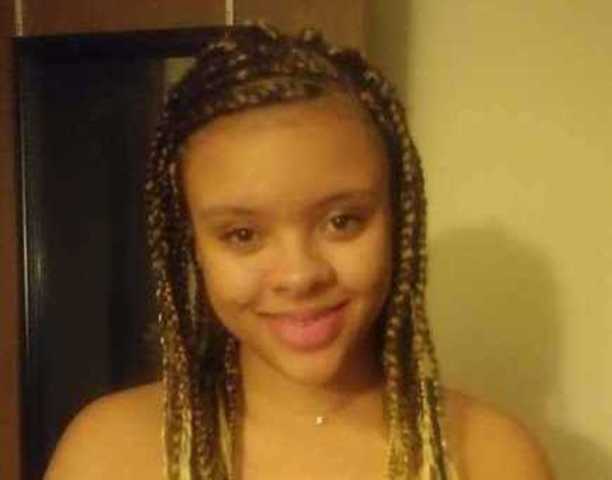 A worried Wisconsin family is thankful their daughter is back home with them after she went missing for over a month.

Armoni Chambers was found last Wednesday in Chicago after activists received a tip about a disturbing video circulating on Facebook showing her being assaulted at the hands of a man.

The footage was posted on Facebook just days after her determined mother, Bonnie Bruno, and Milwaukee activist Tory Lowe first went to Chicago to search for her. The 16-year-old girl was located by local activists and taken to a hospital where she was reunited with her mother.

According to Chicago Police, detectives and the human trafficking task force are investigating the video and the possibility of sex trafficking. Her mother says the teenager was lured to Chicago by a person online before being trafficked by several men in an extremely traumatic experience that had her fearing for her life.

Armoni was last seen May 17 in the area of West Van Beck Avenue and South 78th Street in Milwaukee. As the days stretched into weeks, her mother urged local police to classify her as a “critical missing” case due to her concerns surrounding her daughter’s mental health.

Milwaukee Police relented and classified her as “critical” on June 18, prompting public notification of her disappearance. With fears of sex trafficking weighing heavily on her mind, her mother was receiving tips about her possible location in an area known for prostitution and her journey on a Greyhound bus.

At some point, the teenager was able to call her father from a gas station in west Chicago, but he was at work and missed the call. When he called the number back, he was able to get an address that Bruno then passed on to detectives.

Bruno was desperate for help and answers, so she contacted Lowe, a recognizable Milwaukee activist with upwards of 50,000 followers on Facebook. He often posts about missing women when a family asks for assistance. Within a few days, the duo had teamed up and were on their way to Chicago to canvass neighborhoods in search of Armoni.

A local cashier at a Family Dollar store said they had seen the teen, and as the information spread, more tips came in.

The next day, two Chicago activists with large social media followings reached out to Lowe after seeing his online videos. The store’s surveillance video captured Armoni on camera.

When a disturbing video was posted live on Facebook, showing a lethargic and incoherent Armoni who appeared to be under the influence of drugs or alcohol, being groped by a man in a backyard, alarm bells went off even more.

Activists in Chicago were able to find her that very day, thanks to a huge push on social media and the determination of the Chicago community. Now, as her daughter begins to recover from the ordeal, Bruno is speaking out about the importance of not giving up when you have a missing child.