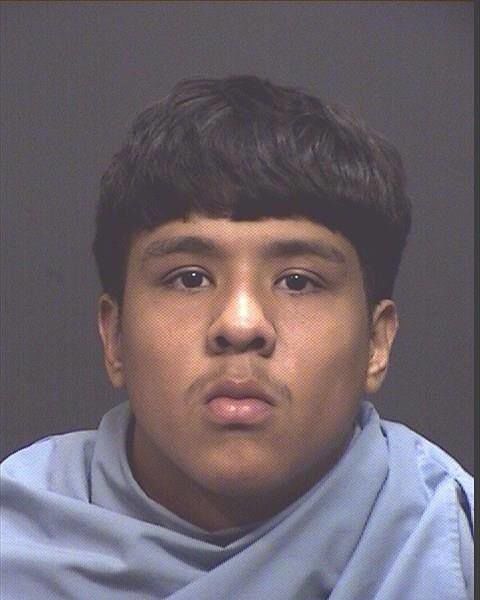 Tucson Police officers are on the lookout for an 18-year-old wanted on felony domestic violence charges.

The department said Wednesday that they obtained an arrest warrant for Daniel Madrid, who was identified as the male suspect in the incident. According to police, he allegedly pointed a handgun at the female victim to prevent her from leaving. He is also accused of strangling, punching and kicking her. She suffered significant bruising and swelling.

Authorities describe Madrid as a 5-foot-4-inch Hispanic male, approximately 140 pounds with black hair and brown eyes. Police believe he may have be driving a silver 2002 Toyota Echo without a valid license plate.

Tucson police are asking anyone with any information about Madrid’s whereabouts to please call 911 immediately and not approach him as he is considered armed and dangerous.

For more information, please visit the official website of the Tucson Police Department.