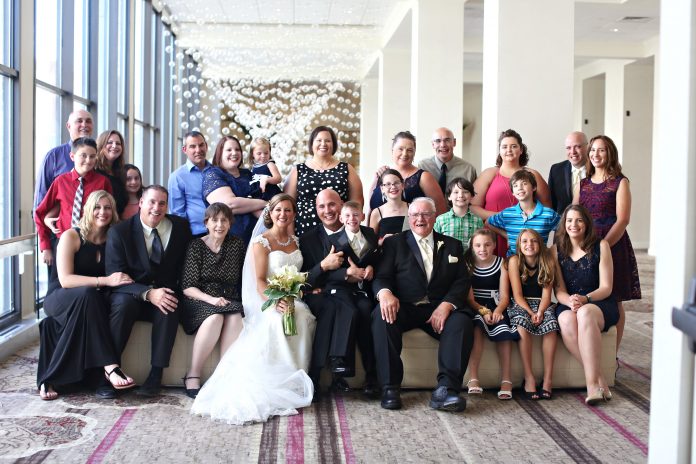 For those of you raised in a large family, you realize that it is both a blessing and a bit of a curse. There are advantages to it, but there are certainly disadvantages as well. I was born the middle child of nine kids, so with my parents there were eleven of us. Between the oldest and the youngest, there is almost a twenty year age gap. Here are some things that I learned throughout the years from being in such a huge family.

I learned that very early in life, everyone that encounters your family will have some sort of Brady Bunch joke or reference ready. I loved the Brady Bunch television show, much of it emulated our own lives (except we never formed a singing group known as the Silver Platters). But if you are going to make a joke at our expense, at least make it funny.

Birth order is believed to have a profound and lasting effect on development. Personality and behavior can be shaped greatly by whether you are the oldest, middle child, or youngest in the family. Experts have written books about what it means to be born in certain spots in the family. I’ve simplified it a bit.

The oldest is usually the most bossy and least able to go with the flow. The middle child can be quite humorous and a bit rebellious. They are usually the most fun to hang out with. The youngest is the most laid back, usually because there is less discipline displayed by the parents at this point. They are also used to getting things their own way (a nice way of saying spoiled). Although I might be a bit bias with my analysis, since I am a middle child.

It is all in the eye of the beholder. I have had many people talk to me about growing up in a large family over the years. They usually start it off with saying that they, too, were from a big family. But then when I ask how many children there were, they will usually say something like four or five. I guess to most, four or five kids in a family is a bit large. However, if the family does not at least have six kids in it, I have never really thought of it as a big family. (It could be the whole Brady Bunch “six kids thing” planted somewhere in my head.)

There were times when being in a family of eleven was tough to deal with. As we got older, we could no longer fit all eleven of us in one pew when we went to church. One of us would have to sit with a group of strangers. It seemed like quite a bit of the time, I was the one sitting next to the stranger in town with a hook for a hand.

Hand-me-downs was just a way of life, whether we are talking about clothes, toys, or even sometimes toothbrushes. If the clothes I was wearing had less than three patches on them, I considered them practically brand new. I remember many summers wearing short shorts and belly shirts everywhere I went, which would have been fine if I were a girl. Trying to explain those childhood outfits from old pictures is a bit difficult to those that had never had hand-me-downs that had been worn by two older brothers, and sometimes two older sisters.

Also, there was never something that could anger my father more than trying to go through a drive-thru to order fast food for a family of eleven. My dad can be confusing when talking about ordinary things, so listening to him trying to order fast food through a crackling intercom would have been quite humorous if it wasn’t so painful to watch. You could see his heart beating faster and his blood pressure rising as the poor drive-thru worker would try to read the order back and most of it would be wrong.

Looking back, the best thing about growing up in such a large family was that we all survived it. We always had others to play with, and we always had others to torment us. Birthdays and holidays were always exciting. Now that we are older, and everyone is getting married off and having kids of their own, the family is growing even bigger. The family of eleven has now grown to an extended family of thirty. And it is certain to continue to grow as the years keep on going by. 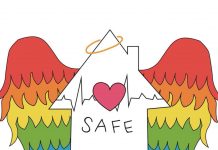 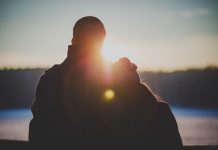 Dating in the Modern Age (AKA: Online Trickery)