Home Community Dating in the Modern Age (AKA: Online Trickery) 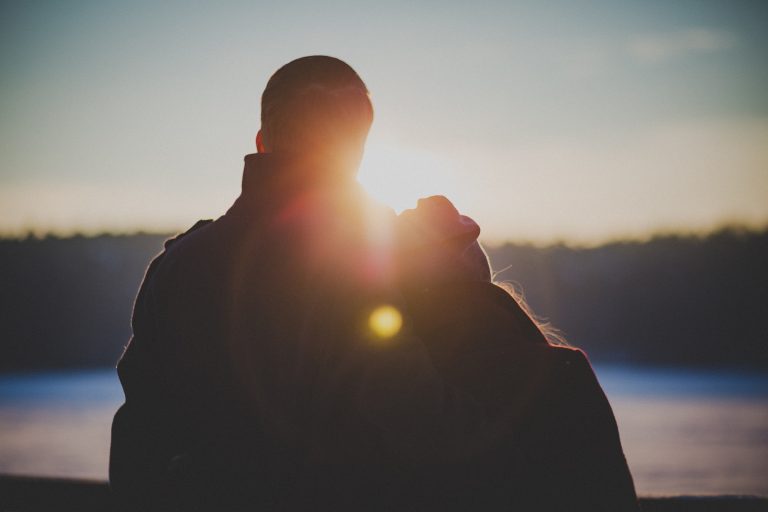 Online dating is prevalent in today’s society. More people meet online than in person nowadays. Whether it be through an actual dating website or app, or through social media, people are experiencing online dating like never before. Unfortunately, along with this type of dating comes a lot of trickery!

I have tried online dating in my past. Match sent me a three month offer one day, and I was single at the time, so it was an easy way to see what was currently out there. Everyone enters into this online world with a bit of trepidation, but deep in their heart they are hoping to find their one true love. I was no different.

After emailing back and forth with this physically fit young lady that I will give the name of Kelly to protect her identity, we made plans to meet. She seemed very cute in her pictures with her red hair, and she was a chef. I had always wanted to be a chef growing up, mainly because Jack Tripper made it look fun on Three’s Company. However, I soon found out that heating up a Pop Tart in the microwave does not constitute cooking.

We talked for almost three weeks before we picked out a restaurant to meet at in between us. It was my first ever experience with internet dating, so I went into it expecting the best. I was very naive.

I believed everything she had written me. In the real world, when I meet someone, I take everything they have to say at face value. I trust them until they give me a reason not to trust them. Some people might call me gullible because of this, but I always like to think the best of humanity. This is probably not very wise to do when you are dabbling in online dating. In fact, when trying online dating, you should think the worst of humanity just so you are better prepared for some of the people you will be meeting.

I pulled up to the restaurant that Saturday a bit nervous. My first online date! We seemed to really hit it off in our emails and texts, so what could go wrong? Again, I was very naive.

She texted me that she was running a bit late and told me to go ahead and get a table. She would be there in ten minutes. In the real world, I am always punctual and do not like it when others are not. Did it bother me that she was going to be late? A bit. But I was still keeping an open mind!

Fifteen minutes went by and I anxiously watched the parking lot from my seat. I held my breath as each car pulled in and parked. Twenty five minutes later, a car came in and parked in the back row. I saw a flash of red hair as the lady climbed out of her car. As I looked on, I was thinking that even though the red hair matched, this could not be Kelly.

She walked towards the front door and I was a bit perplexed. This girl had similar facial features to the Kelly I saw in all her pictures. But there was one big difference. This girl was probably a hundred pounds heavier than the one I saw in all her photos. She looked like Kelly would after being stuck in one of Willy Wonka’s strange machines. She was stretched out a bit, had the shape of a blueberry, and her long red hair had been cut short.

She apologized as she approached me, not for lying on her pictures, but for being late. My interest in her was drastically reduced, not just because she wasn’t physically fit like she had proclaimed to be, but because she had lied to me. I was wondering what else she had lied about.

Within the first five minutes, I found out. It seems she was not a chef as she told me she was. She was, in fact, a waitress. I asked if she had a desire to become a chef later on in life then. She said she wasn’t sure what she wanted to do. Not only was she not the physical type I was looking for, but she took away all the future Jack Tripper jokes I could have made. Double whammy.

She then said that I looked just like my pictures. Then she dropped the bomb. “You are probably confused that I do not look exactly like my pictures.” How do I answer that? I told her I noticed she got a haircut. I didn’t know how to gently bring up her overnight one hundred pound weight gain.

“Those pictures were from eight years ago,” she said matter of factly. “But it goes to show you what I can look like if I had someone help me get back into shape.” I was a bit confused. Did she think she getting a trainer on this date?

I assured her that she didn’t appear much different from her photos. I figured there was no chance of a second date on my end, so why possibly make her feel bad. She had a nice personality, when she wasn’t being deceptive.

I walked her out to her car after dinner and gave her the typical “nice to meet you” hug. I believe she picked me up off the ground for a second or two on this embrace. She asked me to call her when I made it home. Instead I sent her a brief text saying I just arrived home and thank you for a good day. I always try to be nice in tough situations. (I do so in hopes the good karma will come back to me in the end!) All in all, it was an interesting entrance into online dating!