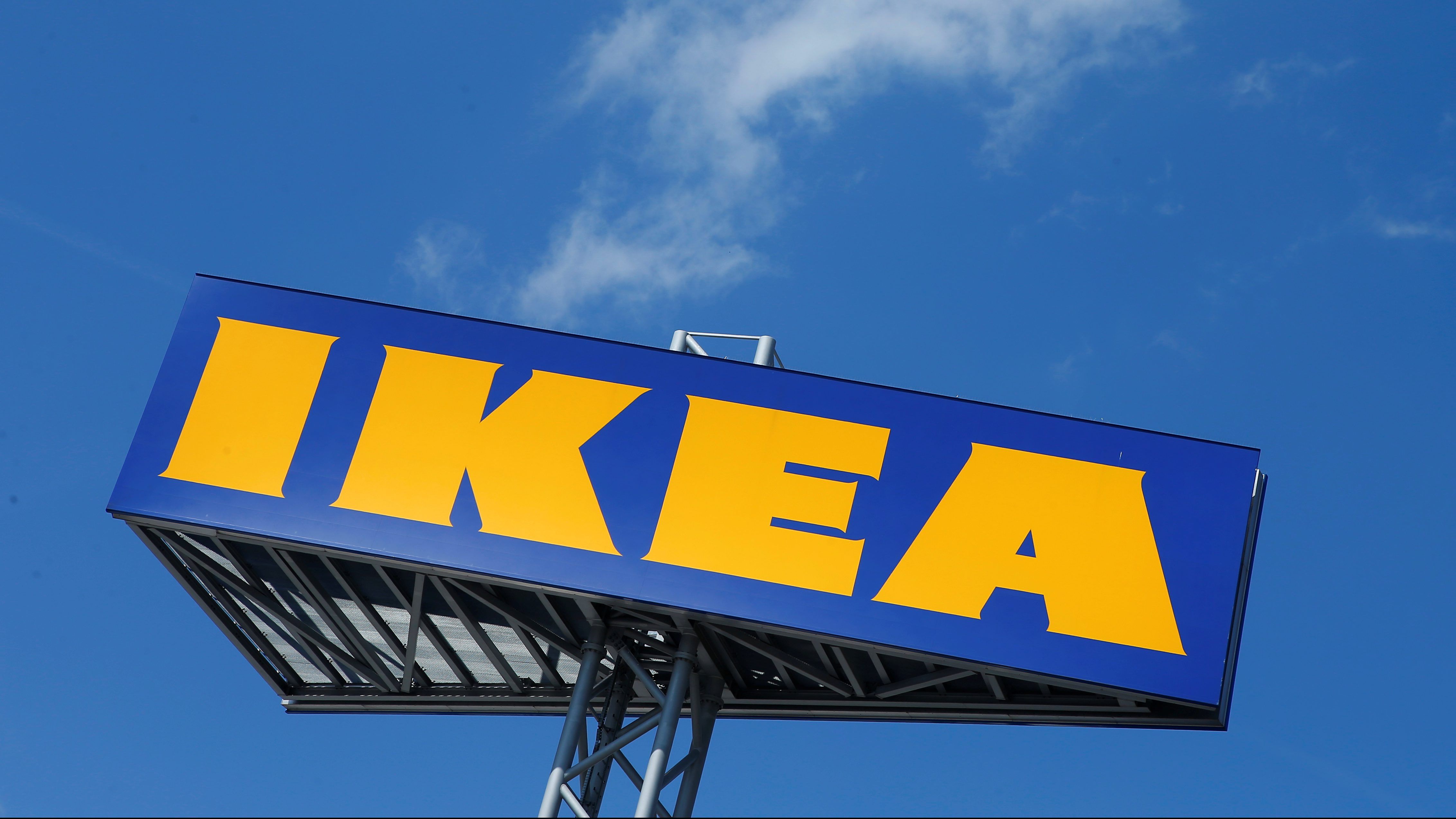 Glendale residents won’t have a giant IKEA store in their neighborhood anytime soon.

The furniture giant recently announced it would not be moving forward with its plans for a store in Glendale. Several other projects slated for other cities around the U.S. were also cancelled.

In a statement released last Friday, Glendale City Manager Kevin Phelps elaborated on the news, saying that “Local representatives for IKEA indicated this decision is part of a new corporate strategy focused on e-commerce. Obviously, while understanding, we are disappointed in IKEA’s decision because we knew this location would have been hugely successful at this prime location.”
In September of last year, IKEA announced it had submitted plans to construct a 300,000-square-foot location near Loop 101 and Bethany Home Road. At the time, IKEA had said it was planning on commencing construction in the fall and opening the store in 2020.

“We are in a rapidly changing retail environment,” IKEA said in a statement. “To be fit for long term growth, we are creating a new business model to make sure we’re accessible and convenient for our customers today and in the future. While this is an extremely difficult decision, we will not be moving forward with our plans to build a store in Glendale, AZ. We appreciate the outpouring of support and excitement that our fans have expressed, and we are disappointed that we will not be able to physically join the vibrant Glendale community.”

This means that the IKEA store in Tempe will remain the only one in the state for now. Located near Interstate 10 and Elliot Road, this store opened in 2004.