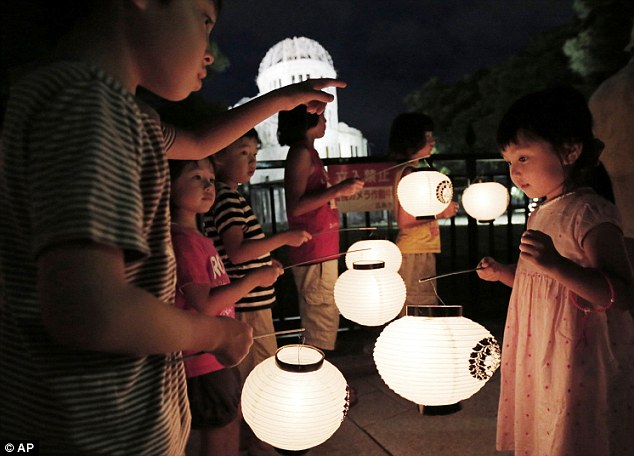 Embrace Japanese culture and history with a unique community event on Saturday, March 4th.
Hiroshima Calling is an annual remembrance event honoring the bombing of Hiroshima, Japan at the end of World War II. This cultural celebration and public memorial service pays tribute to the lives lost and devastated by the atomic bomb.
The event will be held at the Tempe History Museum (809 E. Southern Ave. Tempe, AZ 85282) from 5 pm to 7 pm on Saturday.  A remembrance event centered on the world’s first deployed atomic bomb which was dropped over the Japanese city of Hiroshima during World War II.
The Japanese Culture Club of Arizona and Ancient Sounds of Peace will present Paper Lanterns: A Prayer for Peace, a film paying tribute to the catastrophic event. This event will also feature traditional taiko drumming originating from Hiroshima, as well as a powerful exhibit which provides an understanding of different cultures while promoting world peace.
Stop by the event to learn more about Japanese culture and pay tribute to the lives lost.