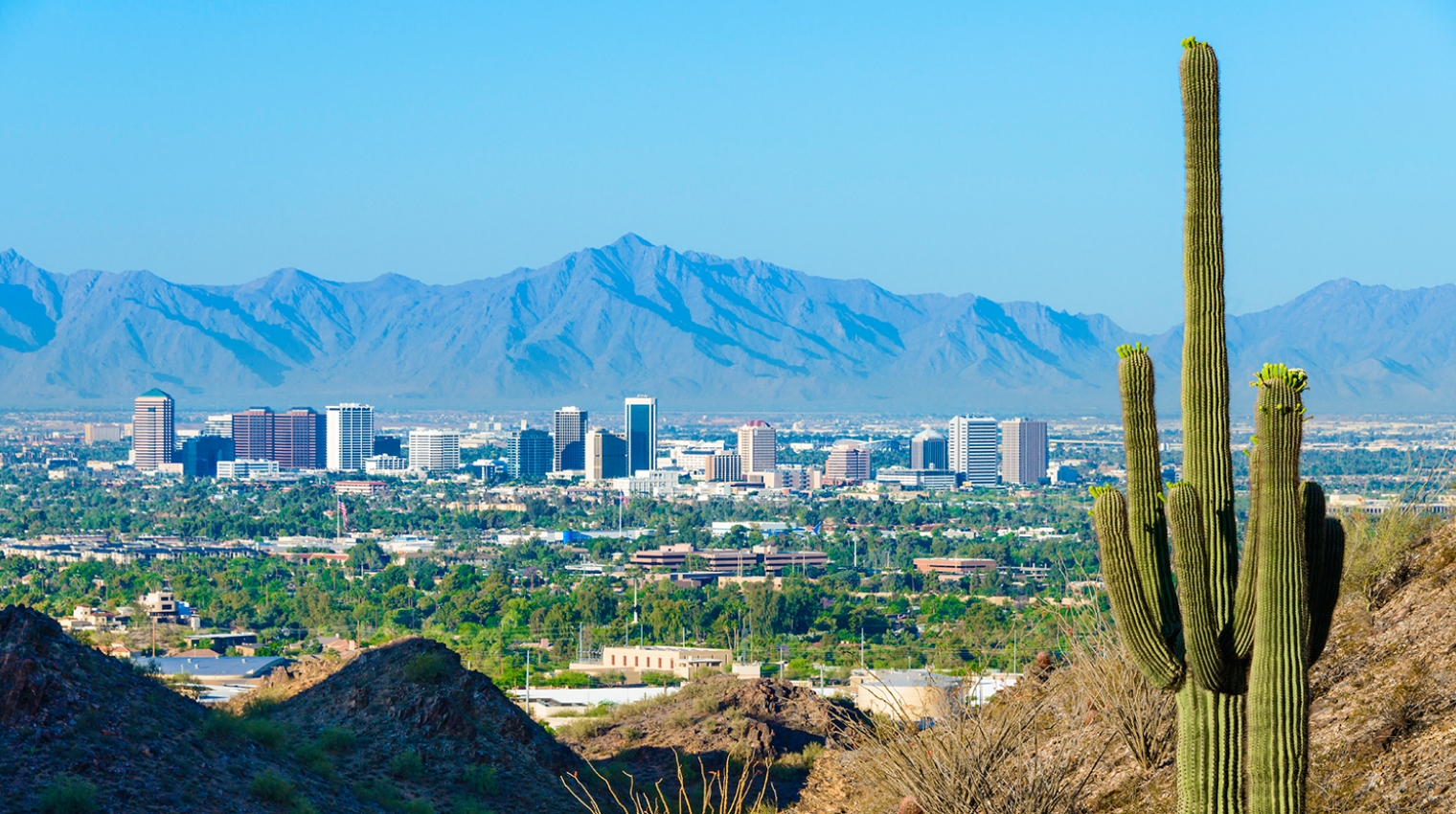 Residents in the Phoenix metro area have been warned of a high pollution advisory in effect for Maricopa County.

The Arizona Department of Environmental Quality announced the advisory for Monday, when ozone levels in the area are forecast to exceed the federal health standard. Those who are most affected by ozone, such as young kids and senior citizens, are warned to be extra careful. It is also important for those who work or exercise in the outdoors and people with respiratory illnesses to take special precautions.

Environmental officials suggest residents minimize driving and instead carpool, use public transport or work from home. Ozone can aggravate asthma, reduce the immune system’s ability to fight off respiratory illnesses and infections, as well as irritate the respiratory system. Ozone can cause health issues like headaches, nausea, wheezing, coughing, shortness of breath and irritated throat and lungs.