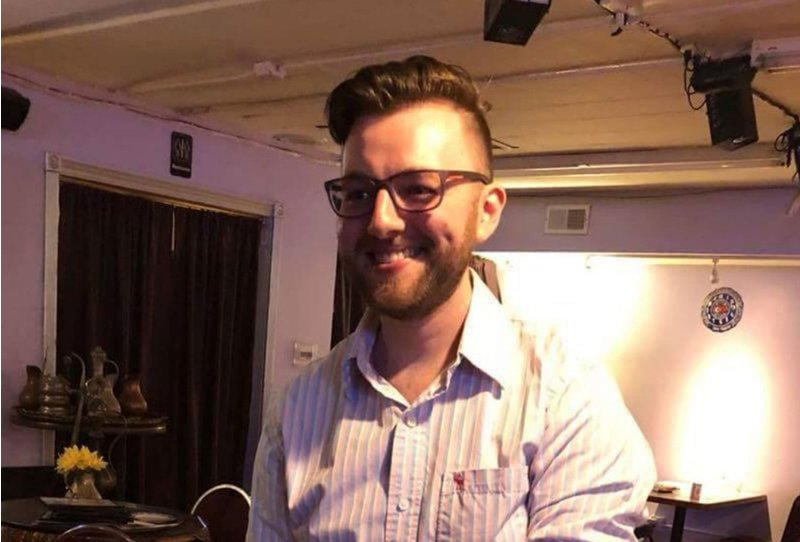 A heartbroken community is rallying around the grieving family of a young man who plummeted to his death at the Grand Canyon earlier this month.

On Wednesday, July 3, National Park Service rangers received reports of a visitor who had climbed over a railing at Mather Point and lost his footing, falling approximately 500 feet to his death, according to a press release.

The victim, 24-year-old Andrey Privin, was an Illinois resident who was set to begin his career as a nurse just days after his trip to Arizona.

According to reports from the National Parks Traveler organization, witnesses said they saw Privin “toss his backpack to his intended landing spot, but did not realize that he was going to try to jump the gap” at Mather Point.

The official investigation continues as Privin’s family, friends and co-workers mourn this huge loss. He was working as a patient care technician at Highland Park Hospital north of Chicago, and he was set to begin a new job as a registered nurse there on Monday, July 9. NorthShore University Health System released a statement, saying “We are deeply saddened by the tragic death of our dear colleague and friend Andrey Privin. He was well-loved by his patients and coworkers, and enjoyed a reputation of always going above and beyond to make a significant impact on people’s lives. We offer our heartfelt condolences to his family during this difficult time.”

A GoFundMe account created to aid Privin’s parents with funeral costs, including bringing his body and casket back home, surpassed its $12,000 goal and has raised over $13,000. If you want to help this grieving family in their time of need, please visit the official GoFundMe page HERE.