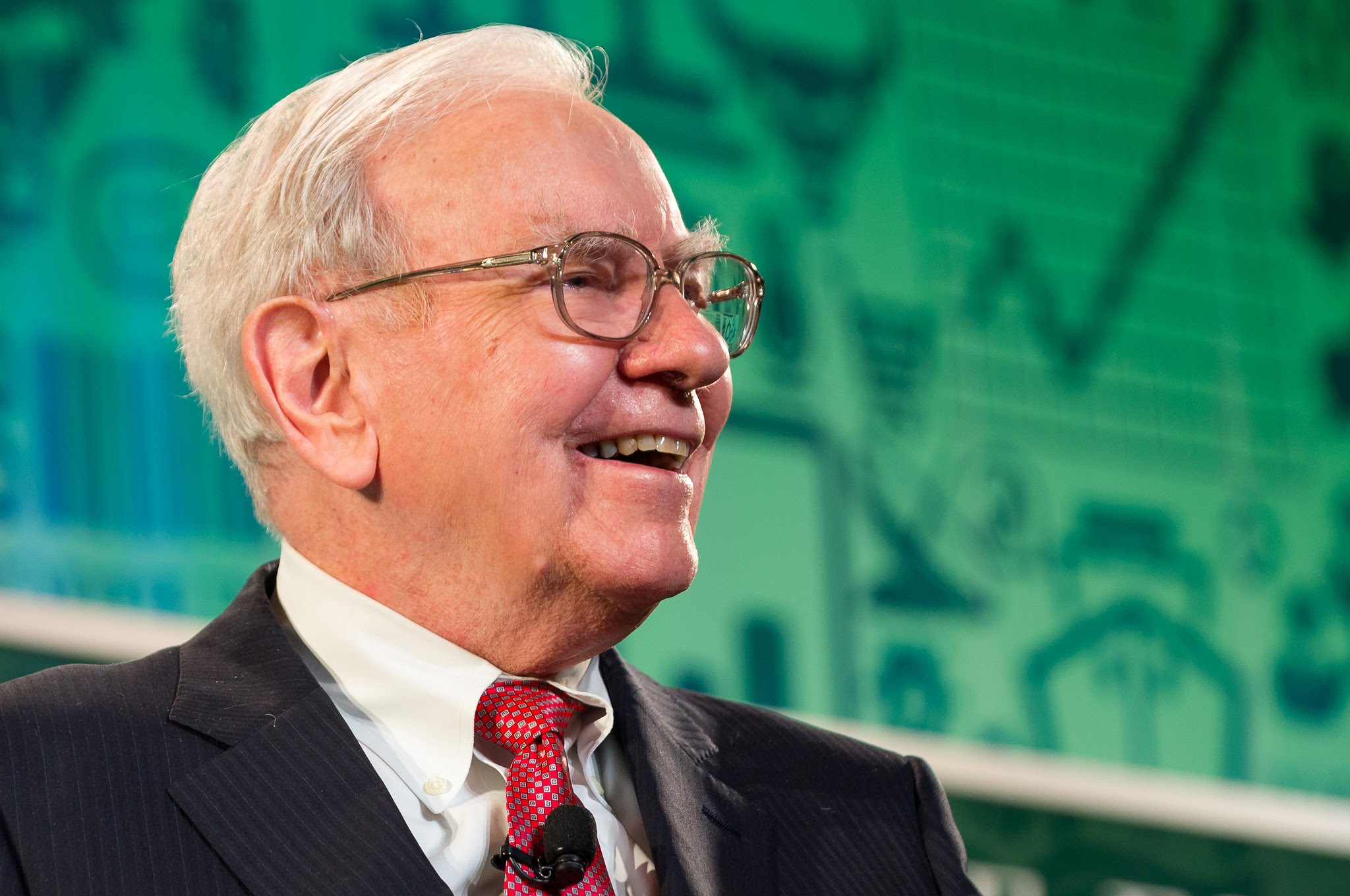 A new addition to the innovative faculty of Arizona State University has the Sun Devil community excited for the future.
As the former publisher of Forbes magazine and board director of numerous Fortune 500 companies, Jeffrey M. Cunningham has a lot of valuable insight to offer to students and faculty. He recently joined the team at the Thunderbird School of Global Management, part of the ASU Knowledge Enterprise, as a professor of practice in global leadership.
With his wealth of academic and professional experiences at the highest levels of global business, Cunningham will be driving many of Thunderbird’s new offerings focused on executive development at the board director and CEO level.
While his former role at Forbes magazine is a vital part of his resume, Cunningham has many other accomplishments that will make him a valuable resource for students and the ASU community.
Cunningham has create a series of candid interviews with global business leaders for the YouTube channel, “Iconic Voices with Jeff Cunningham.” His past interviews have included Warren Buffet, Jeffrey Immelt, Gen. David Petreaus, Exxon board member Reatha Clark King, and former South Carolina Gov. Nikki Haley (now UN Ambassador). In the future, Cunningham plans to conduct a series of interviews with Thunderbird’s global student body and high-profile alumni.
Cunningham’s career also includes his role as founder of Directorship Magazine, president of internet incubator CMGI, VP of Bloomberg BusinessWeek and CEO of several internet companies including Myway.com, CareerTrack and Tesla Motors’ founder Elon Musk’s first startup, Zip2.com.
Cunningham’s extensive experience with venture capital startups, digital media, and executive leadership will assist in Thunderbird’s future accomplishments as they focus on preparing today’s executivies for leading teams through the challenges of the globalized economy.
One of Cunningham’s first responsibilities with Thunderbird is teaching two of the four courses in the innovative new executive development program, “Dynamic Crisis Management.” The program will begin in March 2017, and Cunningham will teach“Leading Executive Crisis Communications” and “Strategizing for Crisis Leadership.”
Cunningham will also meet with global CEOs, organize leadership conferences for senior executives, and develop innovative tools to assess the characteristics and mindsets of the world’s most effective leaders.
While he will be very busy with his role at Thunderbird, Cunningham has also joined the faculty at ASU’s Walter Cronkite School of Journalism.
Cunningham earned his degree from SUNY Binghamton with Honors in English, and from the Financial Executives Program at Wharton School in Philadelphia. He currently serves as a trustee for the McCain Institute, and has served as a special adviser to the Nobel Peace Prize Committee.