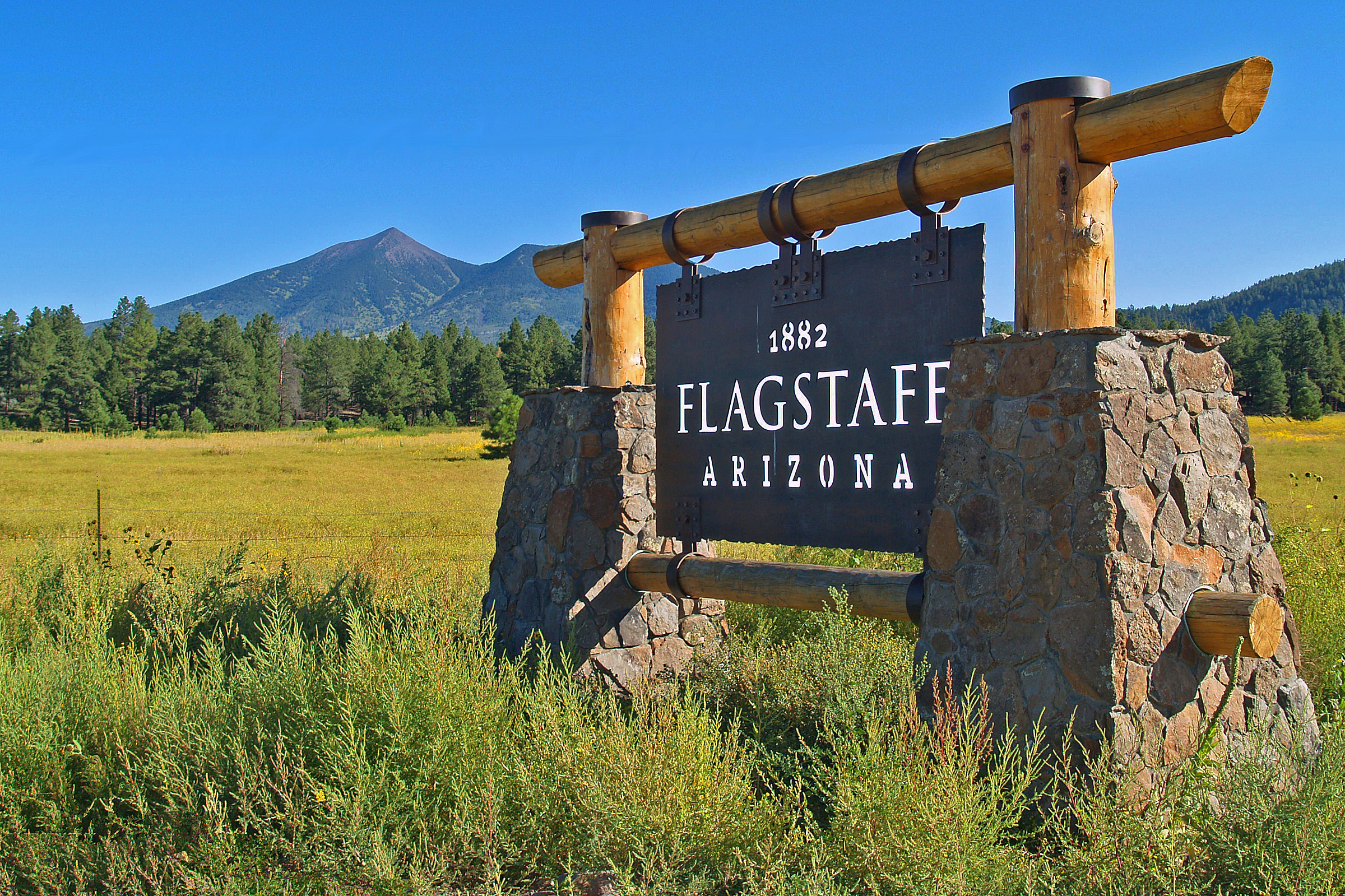 This week, City of Flagstaff officials celebrated the groundbreaking of the new Core Services Maintenance Facility.

The $27.5 million project which will eventually replace the Public Works Yard downtown when it opens in May of next year.

Located on the city’s McAllister Ranch property on west Route 66, the new buildings will receive certificates of occupancy as they are completed, so services can move in as appropriate and get started.

Core Construction is the contractor working on the project, which was partially funded by a 2012 voter-approved bond proposition called Prop. 406. Several other funds are being used as well, including solid waste, the highway user revenue fund (HURF) and the city’s general fund. The city’s reinstated $2.50 landfill fee is aiding in funding the facility as well.

The new facility will replace the current building, a former barn, which has been used since the 1940s.  It will serve as the headquarters for the solid waste division, administration, streets division and heavy equipment used by public works employees.
For more information, please visit the official website.