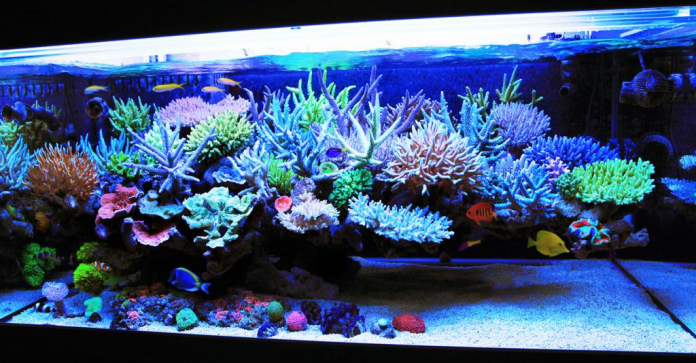 The Tucson Fire Department says six people became sick at an area home, and they believe the toxins came from a group of live coral within a fish tank. According to a statement from TFD on Thursday, May 17, the fire department was not called to the residence near West Valencia Road and I-19 at the time of the initial incident. Six people from the home were treated at a local hospital.

Many people don’t realize that some live coral can cause harm if it has palytoxins in it. Some coral species have liquid palytoxins that seep out when people touch the coral or cut it. This exposure can cause shortness of breath, facial swelling and extreme chest pain. That’s why all the individuals exposed needed to seek medical attention.