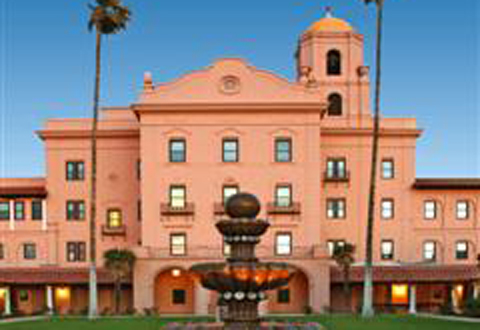 A new Director of the Southern Arizona Veterans Affair Health Care System has been appointed.

The Department of Veterans Affair selected William J. Canon as the new Director, a position in which he will oversee health care operations and services the 55,000 veterans who live across Southern Arizona and in Tucson.

Canon is familiar with former military members, as he is a U.S. Air Force veteran himself. He most recently served as the Associate Medical Center Director at the VA Southern Nevada Health Care System, and previously with the Oscar G. Johnson VA Medical Center in Iron Mountain, Michigan.

Caron received his bachelor’s degree in Physical Therapy and a master’s degree in Healthcare Administration. He is a graduate of VA’s leadership development programs and is a Fellow of the American College of Healthcare Executives (FACHE).