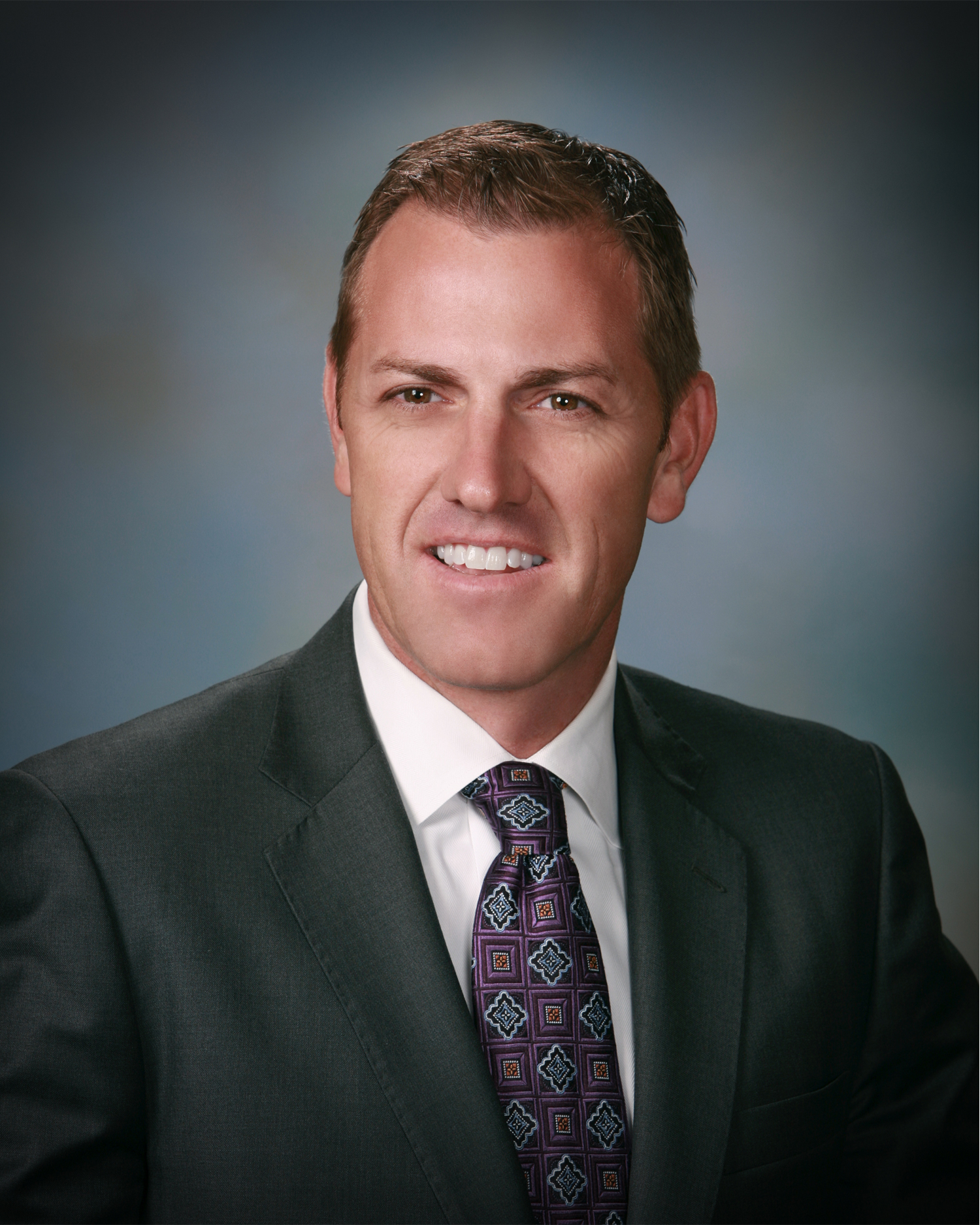 Maricopa County District 1 Supervisor Denny Barney was elected unanimously today as the Chairman of the Maricopa County Board of Supervisors for 2017.  Barney pledged to focus on managing taxpayers’ money wisely, calling it “the number one responsibility that we have.”

Barney was first elected to a four-year term on the Board in 2012 and last served as Board Chairman in 2014.

“We’ll continue to focus on improving the budget processes and managing the fiscal side of the house,” Barney stated.

Barney commended the 2016 chair, District 4 Supervisor Clint Hickman.  “The county is truly better because of his leadership,” he said.

Addressing a large audience of elected officials, county employees, and media, Barney outlined his priorities for the next year.  They include creating a regulatory environment where businesses can succeed and families can thrive; evidence-based justice initiatives to improve a jail system that sees 100,000 inmates come through each year; and workforce development to engage and reward the best of the more than 13,000 who work for the people of Maricopa County.  “Our employees are the most valuable asset we have,” Barney said.

Barney also laid out specific plans to improve the way in which citizens interact with the County.  Among them, a new county website to be launched in the coming months; an overhaul of the aging Durango Jail with a groundbreaking set for this spring; and, a repurposing of the Madison Street Jail for the county attorney’s office for spring of 2019.

“There’s a lot to celebrate,” Barney said.  “There’s certainly a lot to do.”

Barney, a Republican, now leads the five-member Board.  His district covers much of the East Valley including Gilbert, Chandler, Queen Creek, Tempe, Sun Lakes, West Mesa and Ahwatukee.