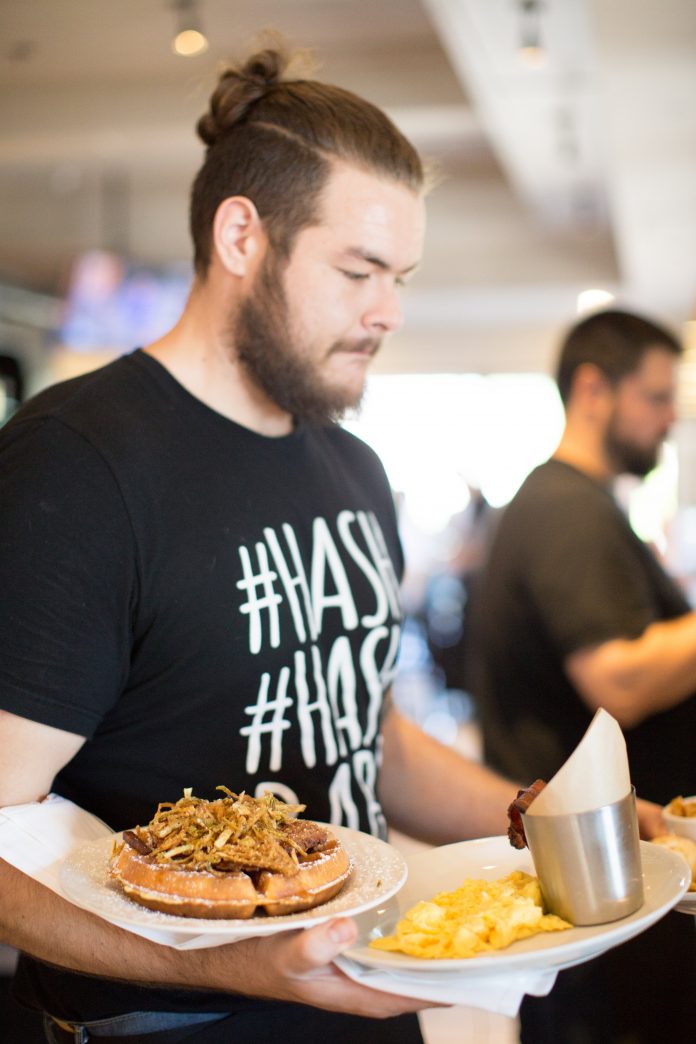 The Maggiore Group is looking to hire 50 people for various positions at its restaurant concepts. The popular restaurant group owns The Sicilian Butcher, Hash Kitchen (two in Scottsdale and one in Chandler), Tomaso’s and Tomaso’s When in Rome. Positions include: cooks, dishwashers, bussers, food runners, servers, bartenders and hosts.

There will be a job fair on Thursday, November 1, from 1 to 4 p.m. at the Scottsdale Hash Kitchen located at 8777 N. Scottsdale Road. Applicants are encouraged to bring their resume for walk-in interviews. Those unable to attend the hiring fair can email their resume to Chris@maggioregroup.com.