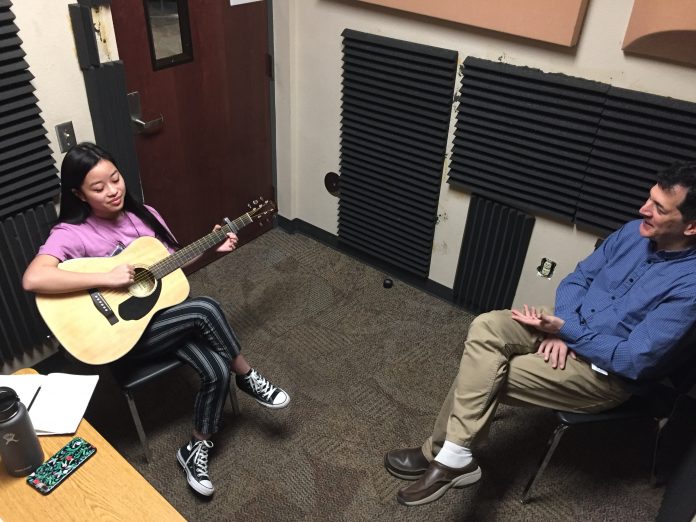 For most, the first memory of hearing music is that of a distant dream, but for Richard Maxwell it was the start of journey that would continue throughout his life.

In the outskirts of Cincinnati, there was a neighboring family that had two little kids when Maxwell was very young. He would constantly beg to go over to the home, not just to play with the kids, but to be able to sit underneath the grand piano that their mother, who was a concert pianist, would play for hours.

Maxwell described music as something of a religion. He feels a deep connection with “whatever’s out there”.

With his amateur musical endeavors constantly being something of the daily, Maxwell’s parents eventually got him a piano.

Richard Maxwell is the creator of the well renounced CTE program at the Arcadia High School called Creative Musical Arts and Sciences, CMAS. With multiple Grammy nominations and recognition from experts and creators, he continues to stay humble in his work and lives the simple life.

Nevertheless, the recognition he has received has been a product of his creative work through-out his career, especially the past 11 years. Before the program was in the works, Maxwell was in his musical element as the band and orchestra director. “I had been at this school for nine years already. We were pretty successful. We had two full symphonies, which I loved. It was not perfect. I was getting burnt out,” Maxwell said.

The music industry is that of a constant battle between self-doubt, faith, and rejection. Maxwell described his twenties as something of that nature.

As the first ever recipient of a Music Composition degree from Bradley University, he was unsure of what the next steps were going to be.  “I never really had the guts when I was in my 20’s to go out and see what happened if, ” he said. In retrospect, he feels that he wasn’t ready to face the harsh reality of the music industry.

Maxwell has a plethora of hobbies that include anything with his wife and two sons. Whether it’s a drive to the mall followed up with a detour to the ice cream shop, hiking with his wife, or binge watching the latest television series, he is happy with where he is in life.

According to his peers, Maxwell often emulates his parenting skills with his teaching habits.

“He was traveling over a holiday break and I bumped into him and his sons at the airport just coincidentally. It was nice to see the other side of him, the father side of him . The relationships he builds with students here on campus, I can see in his role as a father as well,” said the Principal of Arcadia High School, Todd Stevens.

One of Maxwell’s pride and joys are his two sons. “My little boys will just wander in the studio and watch and listen with me. The other night, I found this documentary of the drum set. I’m sitting there watching and all of a sudden and my son walked in and was like what’s this what are they talking about. That to me is my hobby,” he said.

His wife, Michele Maxwell, vouched for him and said, “He’s a very present father.” The two love birds met when Michele Maxwell was 29 years old as a choir teacher at the Arcadia High School. “I’ve always been singing since I was a little girl” she said.

She often records her own songs in the studio and looks to Richard for guidance. “I write a song or record a song and I’m out there ‘listen, listen, listen, what do you think?’,” she said.

However, that doesn’t go both ways. Michele talked about her role in Richard’s music, “He is very private about it.” she said. She understands that songs are a part of who you are and she feels too close to her husband for her not to approve on his work.

When the CMAS program was in the works, Maxwell was doubtful in his skill set. He felt that the program would only cause a temporary spark in the students and die out. In fact, it has done the complete opposite and Chris Binsfeld is the perfect example of what can come out of  CMAS. “As soon as I found out about it I wanted to join. It seemed like a great opportunity to do that at school, which made school more exciting,” said Binsfeld.

Music was something that was always there, but never did he think that he could pursue it as a career. That was before he met Richard Maxwell. “Without him there was no way that I was going to think about pursuing music as a career.” said Binsfeld.

Maxwell’s CMAS students will be taking a trip to dive into one of the hubs of the music industry, Los Angeles. One of the stops they plan on making is at Binsfeld’s studio, Speak Easy Sound, where the students will write and record their own songs.

“There is something kind of cool about taking them to a studio of a former student and be like this is literally a kid who was where you are not long ago.” said Maxwell.

For Maxwell, things have come full circle and worked out for him despite his challenges along the way.

“Life is good… music’s important. I wish there was more creativity in the world. I just feel like if there is more of that, then there’d be less of the other problems,” Maxwell said as he looked around one of the studios in his classroom. 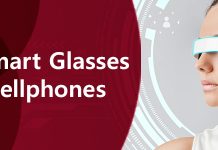 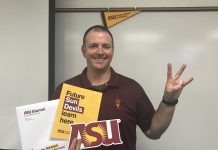 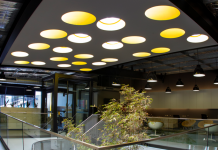