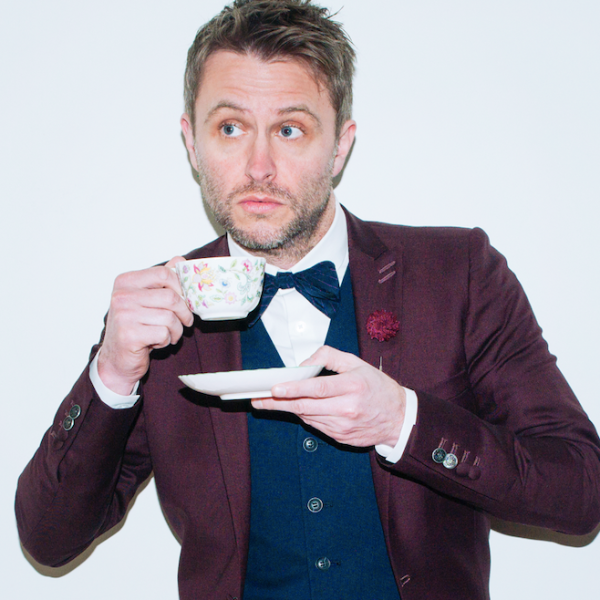 Show times are subject to change.