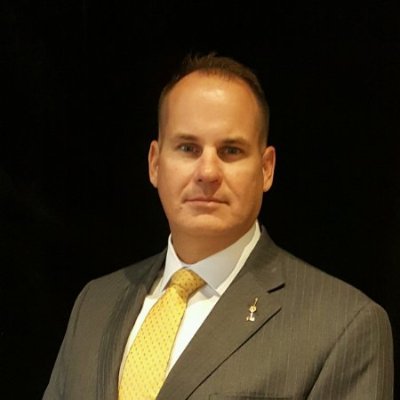 Todd Whitney will take over the role, and he will assume responsibility for working with government agencies and public safety departments to coordinate disaster relief services.

Whitney most recently served as the Gila County Emergency Manager and Communications Specialist, where he managed and introduced the county-wide Emergency Alert System and mass notification project.

Coconino County has dealt with floods and major wildfires in the past decade, so quality, responsive emergency management is very important for the area.