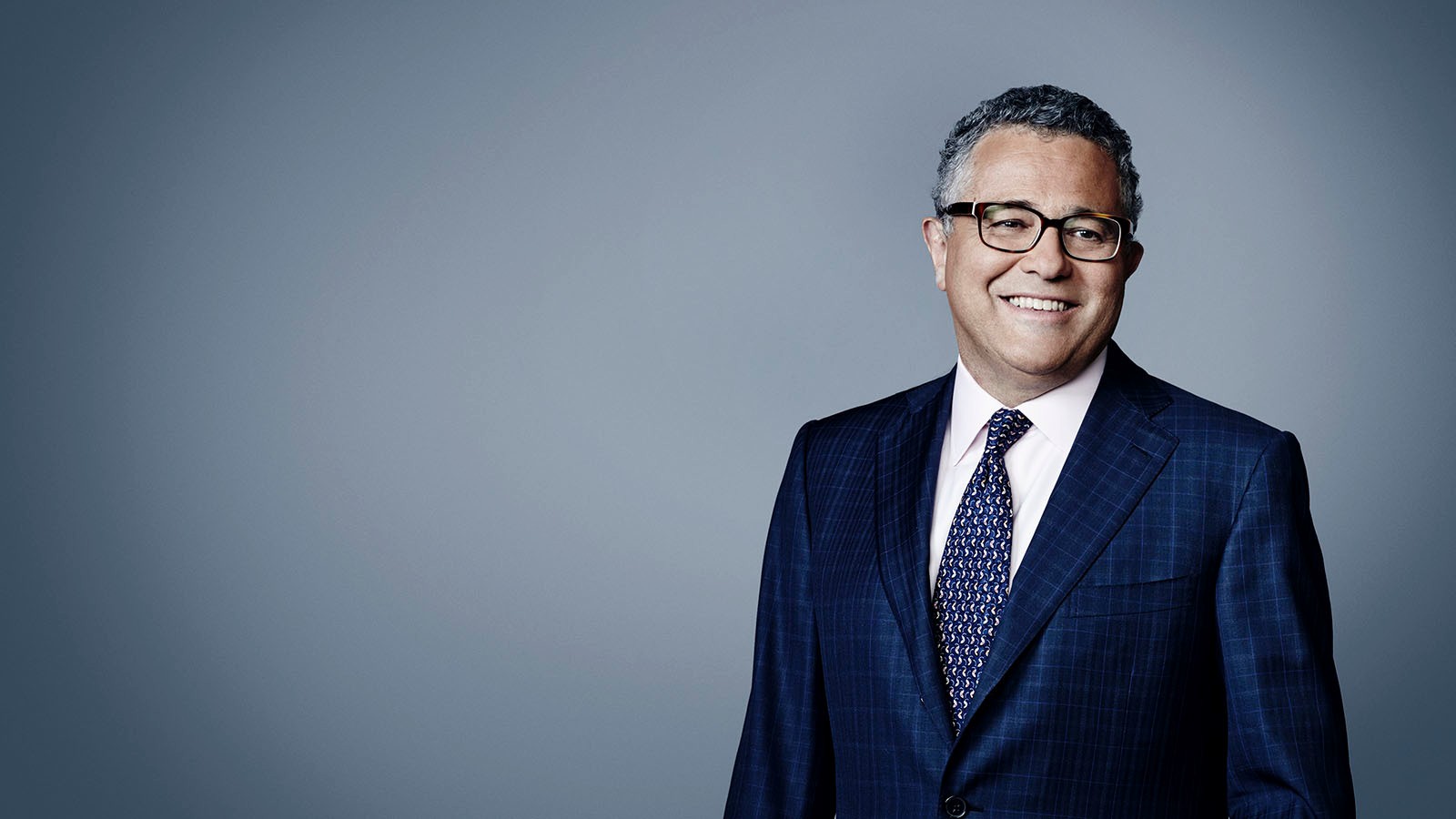 The 2017 Rhodes Chair in Public Policy and American Institutions at Barrett, The Honors College at Arizona State University, was recently announced.

Jeffrey Toobin,bestselling author, staff writer for The New Yorker and legal analyst for CNN, has been given the honor, and he is slated to deliver the 2017 John J. Rhodes Lecture in Public Policy on Tuesday, February 28th. His lecture is titled “The Supreme Court in the Post Obama Age” and it will begin at 7 p.m. at the Tempe Center for the Arts, 700 W. Rio Salado Parkway. Tickets are free with a small surcharge, and the event is open to the public.

In his lecture, Toobin, a graduate of Harvard Law School, will address issues relating to the U.S. Supreme Court’s future in the Post-Obama/Trump era, the potential implications and consequences of a more conservative Supreme Court, and the possibilities of changes to constitutional rights.

Considered one of the most high-profile experts in American politics, media and law, Toobin has been at The New Yorker since 1993 and has served as the senior legal analyst for CNN since 2002. He is recognized for his best-sellers, including “The Nine: Inside the Secret World of the Supreme Court,” which provides insight into the historical, political and personal inner workings of the Supreme Court and its justices and was named one of the best books of 2007 by Time, Newsweek, Entertainment Weekly and the Economist. His others bestsellers include “The Oath,” the sequel to “The Nine”; “Too Close to Call: the Thirty-Six Day Battle to Decide the 2000 Election”; “A Vast Conspiracy: the Real Story of the Sex Scandal that Nearly Brought Down a President”; and “The Run of His Life: The People v. O.J. Simpson.”

The John J. Rhodes Chair celebrates the distinguished public-service career of John J. Rhodes, who served in the U.S. Congress for thirty years from 1953 to 1983.