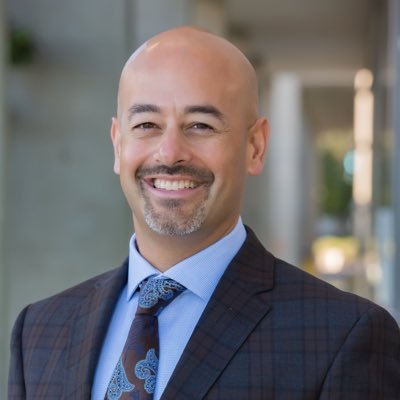 After a nationwide search, the city of Tucson has hired a new Director of Planning and Development Services.

Manjeet Ranu will fill the position and begin work on Monday, February 6. Former director Nicole Ewing-Gavin retired last year, leaving a vacancy in the position, and the City held a competitive search, interviewing applicants from across the country before selecting Ranu.

City staff and a panel of local stakeholders, including neighborhood representatives, architects and development professionals, served on the interview panel for finalists, and Ranu was selected by City Manager Michael Ortega.

“The City has made extensive changes in the Planning and Development Services Department over the last year to improve customer service, streamline processes, and implement new technology,” Ortega said in a news release. “Manjeet’s extensive experience in public administration and as a private consultant in the San Diego area will be instrumental in furthering improvements in the department.”

Ranu’s resume includes experience working in both the private and public sectors, most recently in his role as acting director for Planing & Building for the City of Encinitas.

In his position with the City of Tucson, Ranu will oversee a nearly a staff of 57 employees and a budget of nearly $6 million. The department handles all aspects of development review, permitting, construction inspection, planning, and adhering to Plan Tucson, the new new City of Tucson General and Sustainability Plan that was approved by voters in 2013.

Ranu will be responsible for overseeing the day-to-day operations of the Planning and Development Services Department as well as pursuing positive changes in economic development, organizational assessment, stakeholder relations, and customer service/community relations.