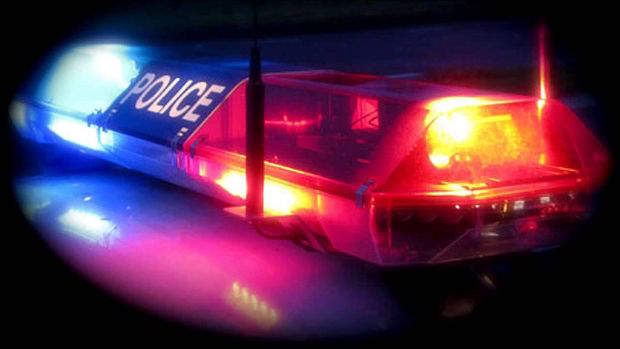 Police in California have made a break in the investigation into the death of an infant this past summer.

On July 27, Corona Police made a heartbreaking discovery: the remains of a newborn girl were found in a cardboard box, with her tiny body wrapped up in a T-shirt with a floral pattern on it.

For months, officials were unable to find any relatives who knew of the infant, who became known as “Baby Jane Doe.” Her identity remained unknown, as authorities were unable to determine how she met her fate.

Earlier this month, nearly 70 community members — including local law enforcement and firefighters — met to hold a funeral service and burial for Baby Jane Doe. According to the Associated Press, the service was led by a police chaplain with the Corona Police Department named Jon Castillo.

“Both are in custody for murder,” police said in a news release on Thursday, “and the case has been referred to the Riverside County District Attorney’s office for prosecution.”

“Following the funeral, Corona Police detectives were contacted by individuals who had information regarding the case,” the release continues. “The information lead to the identification of a male and female who could be involved in the death of baby Jane Doe.”

Detectives interviewed Andritch and the 17-year-old the next day following the funeral, and police say statements made during these interviews led to their arrest. It is not yet clear whether one or both suspects are related to the infant, whose identity has not yet been made public. Officials have not said whether the 17-year-old will be charged as an adult. 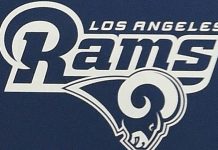