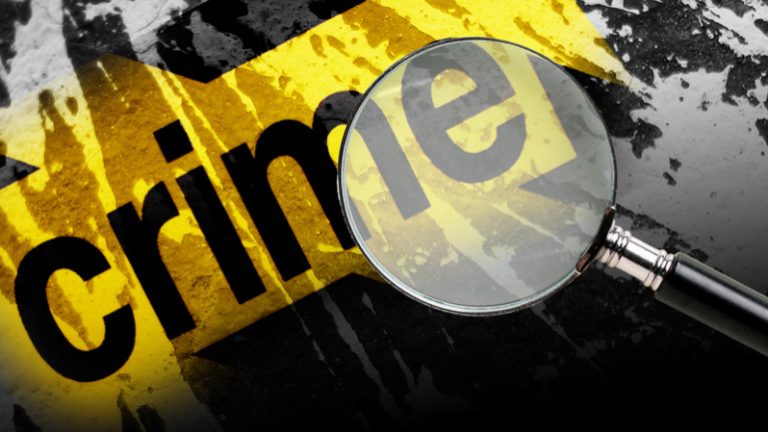 A man convicted of three California murders is now claiming responsibility for about 90 killings nationwide.

78-year-old Samuel Little has long been suspected in many unsolved murder cases, and these new claims span nearly four decades. According to a Texas prosecutor, investigators have already corroborated nearly a third of these claims.

Ector County Dist. Atty. Bobby Bland said that Little was booked into jail last week following his indictment in the death of a Texas woman back in 1994. Although investigations are ongoing, Bland said Little has given details in upwards of 90 deaths going back to 1970.

Little was transported to Texas in September, and investigators from law enforcement agencies in multiple states traveled to interview him about unsolved murders.

“They’re able to match up over 30 cases,” Bland said. “So far, we don’t have any false information coming from him.”

If the number of murders Little claims to have committed is found to be true, it would make him one of the most prolific serious killers in American history. John Wayne Gacy murdered at least 33 boys and young men in the 1970s, while Ted Bundy confessed to 30 savage slayings from around 1974 to 1978. One of the most deadly killers on a global scale was Harold Shipman, a general practitioner from England who was convicted in 2000 in 15 deaths. An investigate panel determined Shipman was responsible for way more deaths than he was convicted of, with his death toll reaching 250 people.

At his 2014 trial in Los Angeles, prosecutors said Little was most likely responsible for at least 40 murders since 1980. Authorities at the time were searching for possible links to deaths in states such as Ohio, Florida, Georgia, Louisiana, Kentucky, Mississippi, Missouri,  and Texas.

Bland also said Little recently gave details to Texas Ranger James Holland that proved he was in Odessa, Texas, when Denise Christie Brothers disappeared in 1994. Her body was discovered about a month after in a vacant lot. According to Bland, Holland was able to elicit a confession from Little, as well as admissions to dozens of other murders from about 1970 to 2005.

The rangers are within an elite investigate team of the Texas Department of Public Safety. Little was being held without bond in the Ector County jail on a murder charge in Brothers’ death, with a court appearance slated for Nov. 26.

Little was brought to Texas from California for questioning in the case. He was convicted in 2014 in the deaths of three women in Los Angeles County. Using DNA evidence collected from old crime scenes, investigators were able to match samples of Little’s DNA store in a criminal database.

A former boxer and transient, Little has long been suspected of murder, especially by Los Angeles cold-case detectives who felt strongly that he moved throughout the country, preying on drug addicts and troubled women. Little’s horrific criminal history includes crimes committed in 24 states over 56 years, including assault, armed robbery, burglary, shoplifting and drug violations.

Those detectives uncovered that Little usually delivered a knockout punch to women before strangling them, dumping their bodies and fleeing the area. Often going by the name Samuel McDowell, Little spent his childhood with his grandmother in Lorain, Ohio. His criminal history shows he was only 16 when he was first arrested for burglary.

For years, Little has denied any involvement in these disappearances and deaths. Bland speculates that he finally confessed to his crimes after the appeals to his life sentence in California were ultimately rejected, and he had no hopes or reason to hide his killer ways.

“People for years have been trying to get a confession out of him, and James Holland is the one who finally got him to give that information,” Bland said.