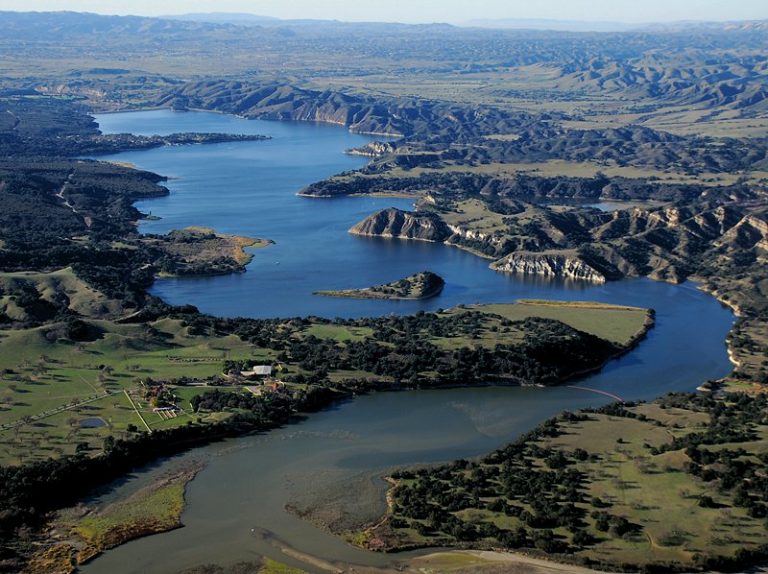 Last year, a heartbreaking case of a missing boy took a tragic turn when authorities discovered his own father, Aramazd Andressian, had killed him and left his remains in a southern California park.

50-year-old Rebecca Lizarraga was one of the defense attorneys for Andressian, who was sentenced to 25 years to life in prison for the murder of his 5-year-old son. This past week, Lizarraga reportedly attempted suicide at the same place where the young boy’s body was found.

Sheriff officials found her armed with a gun near Lake Cachuma in Santa Barbara on Thursday, and she was threatening to kill herself. Deputies said she fired several rounds into the air at one point, but thankfully officers were able to take her into custody before something horrible happened.

Andressian had plead guilty last year to his son’s murder and the dumping of his body. The young boy’s mother reported him missing after he failed to return from a custodial visit with his father. Several months went by before Andressian admitted to L.A. County detectives that he suffocated his son.

Lizarraga is said to be recovering from the incident.