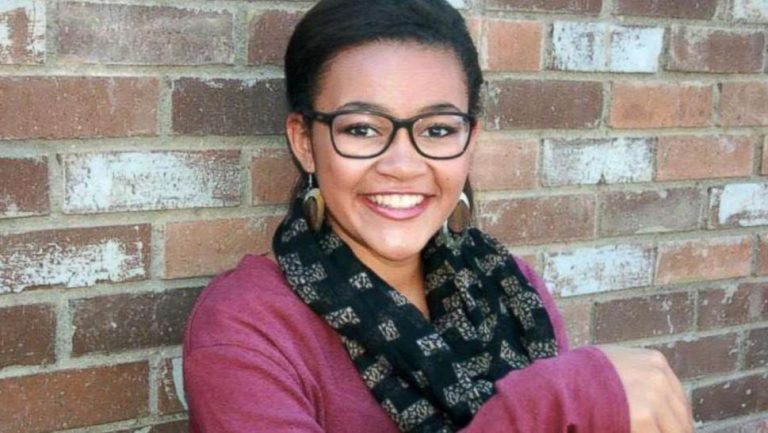 Phoenix Police are seeking the public’s help as they search for a missing 19-year-old who hasn’t been seen or heard from in nearly two weeks.
Family members told Phoenix Police that Kiera Bergman, a young woman who relocated from San Diego earlier this year, was last seen on Saturday August 4 at her home in the area of 51st Avenue and Thunderbird Road.
Police say Bergman never came home after leaving for work on the morning of Saturday, August 4. Her family, including her heartbroken parents, say she has not been heard from since. Her mother told officials that her daughter went to work on Saturday morning and was picked up by her boyfriend.
Her mother, Kiera Bergman, is not giving up hope.