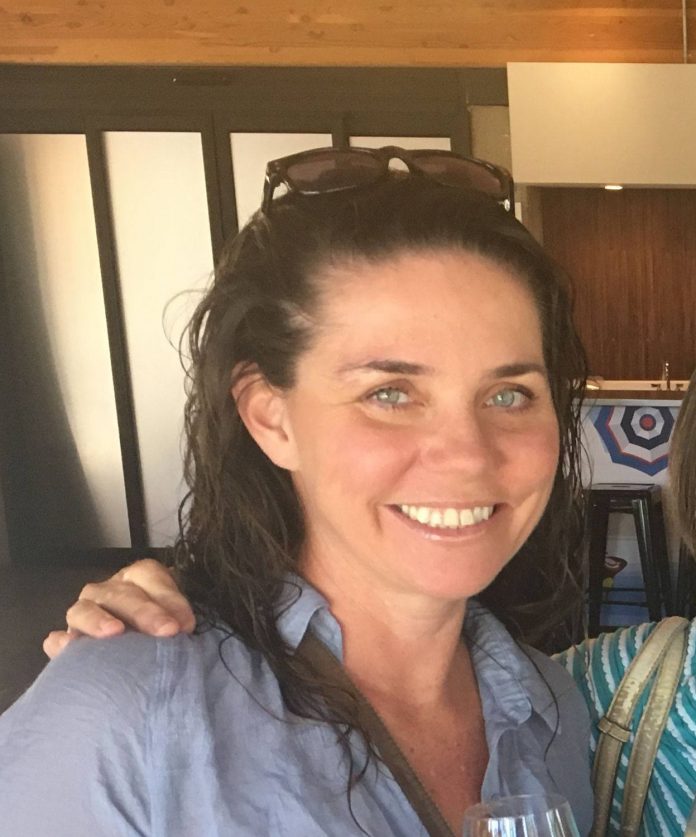 A woman missing from east-central California has been found safe, much to the relief of her worried family and friends.

The El Dorado County Sheriff’s Office was searching for a missing Modesto woman this past week. 40-year-old Jessica Youssi was reported missing by her family on Wednesday when they could not get in touch with her and she ceased activity on social media.

She was last spotted the previous Saturday leaving her Modesto home, the same day the nurse posted on social media that she was heading to the Tahoe area. Investigators believed she may have been seen in Ripon the next day.

On Friday, the Sheriff’s Office announced she had been found safe, but did not offer other details at the time.