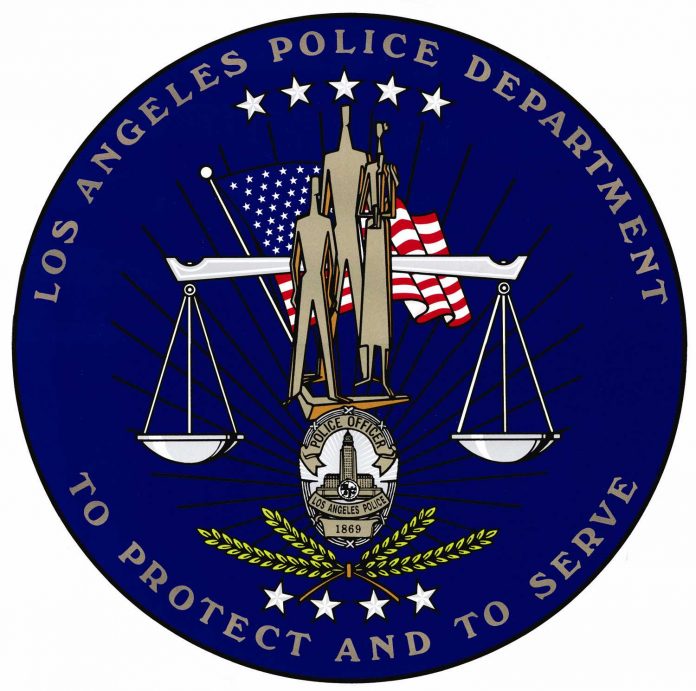 Three individuals have been taken into custody and charged in the alleged kidnapping of actors Daisy McCrackin and Joseph Capone, who both appeared in Halloween: Resurrection.

According to a news release from the Los Angeles County District Attorney’s Office, 36-year-old McCrackin was at her home in South Los Angeles along with Capone on Thursday, May 3, when the alleged kidnapping took place. Keith Stewart, Johntae Jones and Amber Neal have been collectively charged with 17 felony counts, including kidnapping, grand theft, assault with a firearm, mayhem, conspiracy and possession for sale of a controlled substance (meth).

Officials say Stewart allegedly pistol-whipped Capone prior to placing black hoods over the victims’ heads before taking the two to Jones’ residence in Compton, California. Capone was allegedly starved in a bathtub for more than a day, while McCrackin was driven around to multiple banks in order to give the kidnappers at least $10,000 for her fellow actor’s safe release.

The press statement also says that McCrackin was forced to sign a $10,000 check for Neal, who deposited it into her bank account. The next day, McCrackin was brought back to her home and she was able to escape and alert police to what had happened.

Jones and Neal have a bail set at $1 million each, while Stewart’s bail sits at $2.08 million. Their court hearing will take place on July 23.

Neal’s arrest was filmed on camera by witnesses who shared the footage on Twitter, which shows her getting out of her black car with her hands raised as officers pointed guns at her. Some users questioned why there were so many police officers with their guns drawn on what looked like an unarmed woman, but LAPD officials confirmed the arrest was in connection with this kidnapping case.