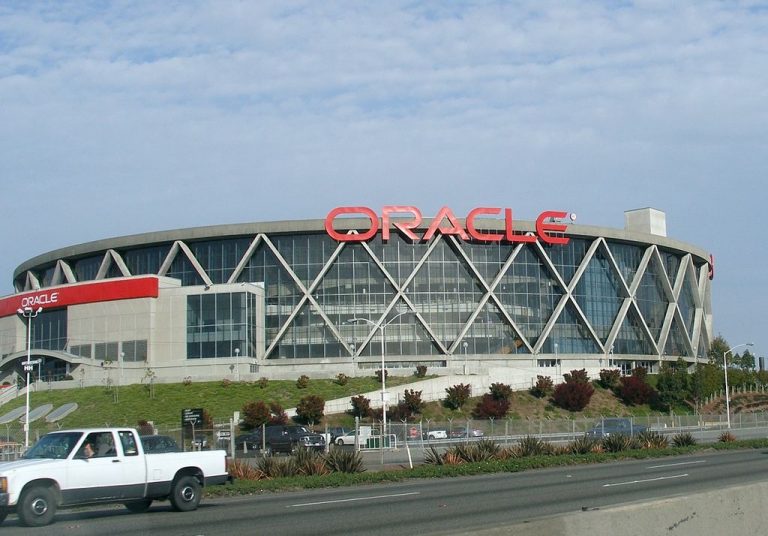 The 2018 NA LCS Summer Finals will return to California for the first time in three years. Riot Games announced the location for the North American League of Legends Championship Series, which is set for the weekend of September 8 at Oakland’s Oracle Arena.

Home to the Golden State Warriors, Oracle Arena in Oakland will swap basketball for esports as the championships bring thousands to the area. According to a press release, this will be the inagural Riot-hosted esports event to take place in the Bay Area, and the first major League of Legends esports gathering since IEM Oakland back in November 2016.

The Warriors, who currently have a 3-0 advantage over the Cleveland Cavaliers and need just one more win to seal their championship title, are affiliated with the Golden Guardians. This is one of the newest teams in the NA LCS. Up to 20,000 people can sit in the audience at Oracle, which has been open since 1966 but underwent renovations in 1996.

”As an organization, we are looking forward to seeing the best of the NA LCS compete at our home court at Oracle Arena,” Kirk Lacob, Vice President of Golden State Warriors Sports Ventures, said in Riot’s press release. “Oracle Arena has hosted some of the top basketball talent in the world over the last few years, so it’s fitting that the top teams in the NA LCS will face off in Oakland as well.”

Riot has confirmed tickets will go on sale after the start of the Summer Split. For more information and details, please visit the official website here.