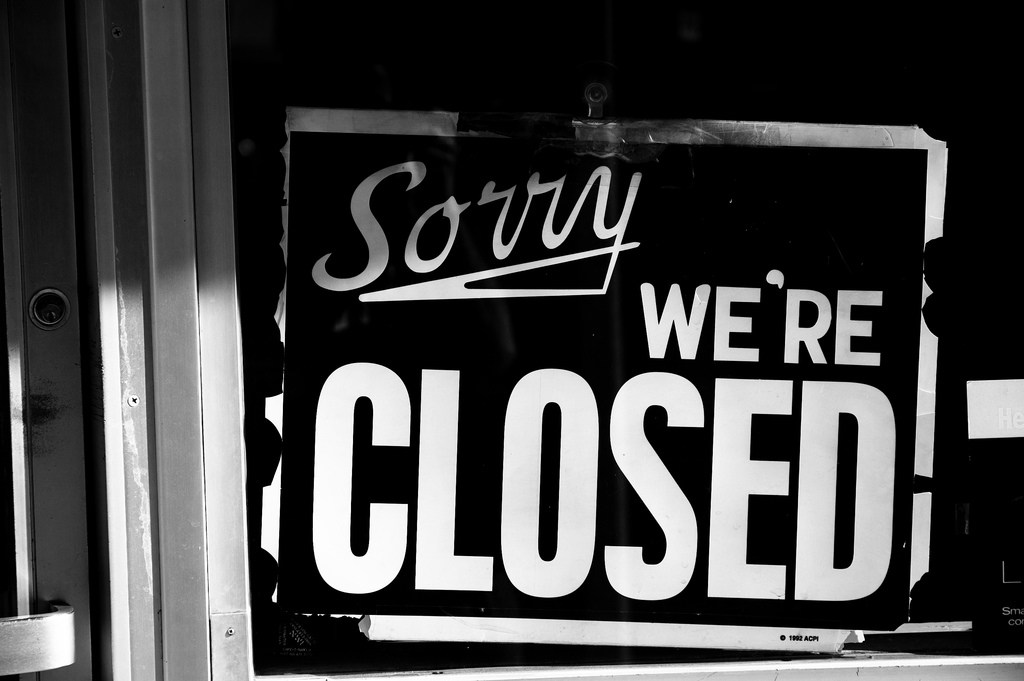 Businesses near Arizona State University are preparing for the holiday season by cutting back.

The part-owner of The Blend coffee shop in Tempe, Jessica Partin, said the store hours will decrease.

“A lot of our staff is college students and they go out of town,” Partin said. “Therefore we have a smaller staff and people still want to spend time with family.”

Most of The Blend’s consistent customers are college students coming into their coffee shop to study. They are also under the apartment University House and experience a lot of business from its residents, according to Partin.

The Blend plans to post their holiday hours at their entrance including holiday closures.

“The first year we were open we tried to keep our regular hours, but it became difficult to make any profit while paying employees because we didn’t have very many customers,” Partin said.

The holiday season is considered to be a time for spending and going out with family, however areas like Tempe might see a decrease in revenue.

Arizona State University has a student population of 52 thousand enrolled in its Tempe campus, according to ASU Facts. Tempe’s population is 161 thousand, therefore if there is a decrease in customers by hundreds, the holiday season could potentially be very tough on businesses.

Sal’s Pizza, which is located under the apartment 922 Place, also expects there to be a lack of customers. 922 Place is predominately occupied by college students.

Matthew Sickman, the manager at Sal’s Pizza, says he lucky because most of his staff will be in town this holiday season.

“Our full-timers live in Arizona and are willing to work over ASU’s winter break,” Sickman said. “We have the holidays off, though.”

According to Sickman, business will resemble the summer time because most of their customers are college students that live at 922 Place.

For students staying in Tempe over winter break, Ike’s Place‘s hours will remain the same.

According to a server at Ike’s Place, Morgan MacDonald, the restaurant will keep their hours consistent over the holiday season.

“We have some employees that stay in town during the holidays, so we don’t have to compromise our hours for that,” MacDonald said.

The company has several locations in AZ, however Morgan said that business does slow down.

For students who are staying in the residential halls over the holidays, the dining halls will be closed as well.