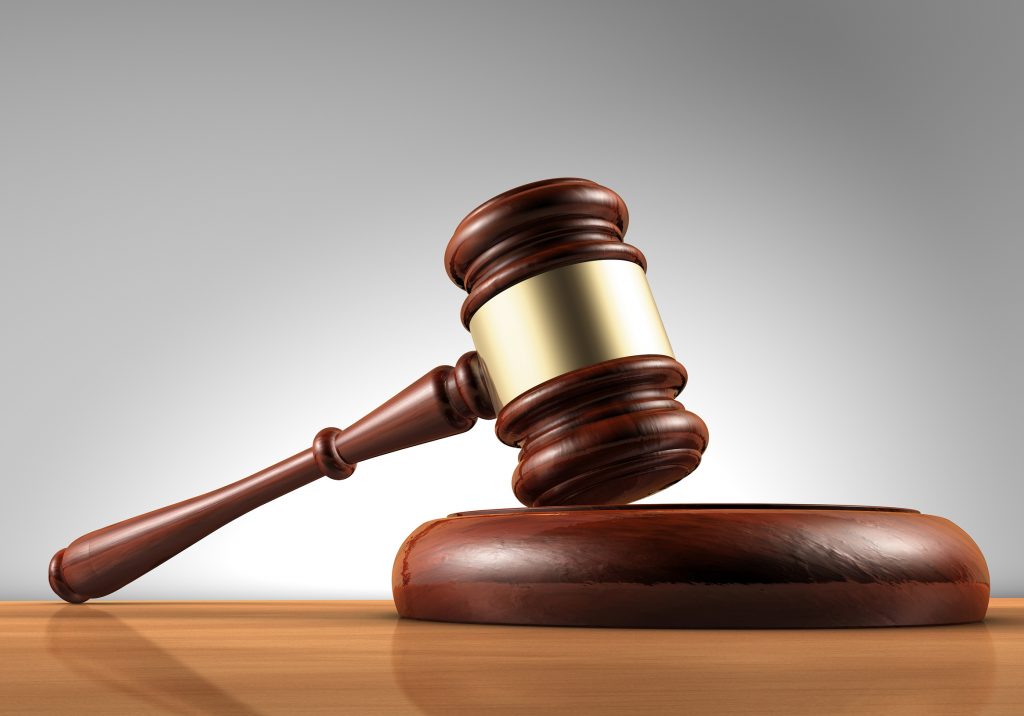 The latest addition to the Supreme Court, Brett Kavanaugh, has authored his first majority opinion.

As the replacement for Justice Anthony Kennedy, Kavanaugh was appointed and sworn in to the Supreme Court late last year after a controversial confirmation battle amid allegations of serious sexual assaults.

The Supreme Court has rejected a lower-court ruling favouring a lawsuit, as Kavanaugh says courts must adhere to the Federal Arbitration Act and “are not at liberty to rewrite the statute passed by Congress and signed by the President.”

Kavanaugh’s is the first opinion to be issued from the court’s two-week session that commenced in late October.