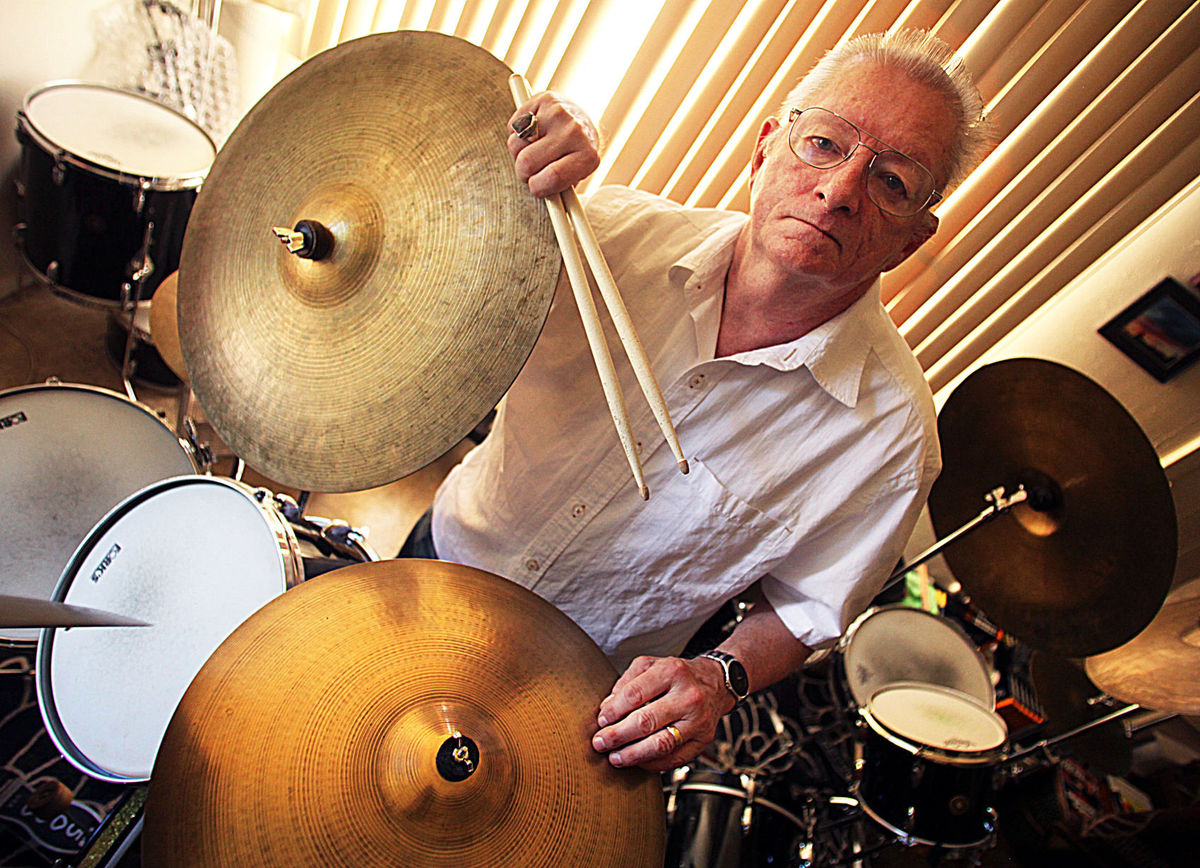 This is exciting news for the organization which was started in 2014 by a committee determined to launch a special project to remember the greatest figures on the Bisbee Music scene. The current committee, comprised of individuals with experience in local music, hopes to one day pass over the selection process to a permanent committee, made up of inductees from the Hall of Fame.

To make these selections, the Hall takes into consideration the ways in which the candidate supported other musicians in the Bisbee areas and how they contributed to the community as a whole.

These two notable musicians will be honored with a big Hall of Fame party on October 2nd at St. Elmo on Brewery Gulch.

Gahn is a recognizable figure in Bisbee, having spent more than 60 years playing the drums and entertaining locals and visitors. He continues to perform to this day throughout Bisbee at popular spots like St. Elmo. Most Sundays, you can see him and his son there at 4 p.m. He started drumming at the young age of 6 after inheriting his love of music from his father, a tenor sax jazz player.

Wise began his career at Bisbee’s own Copper Queen Hotel, playing the fiddle and acoustic guitar. He shared his folk and bluegrass tunes with audiences across America and Europe for more than thirty years. He was still performing earlier this year, before his passing in May.