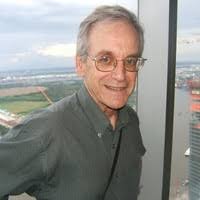 A well-known newspaper editor and journalist has passed away in northern Arizona.

His cause of death was not immediately made public. Wilson started at the Daily Sun more than two decades ago as the city editor. He moved up to the managing editor position, where he was responsible for overseeing all content, from local news reporting to opinion columns and more. He also approved the layout of each issue prior to printing.

More details about memorials and his legacy are expected to be released this week.