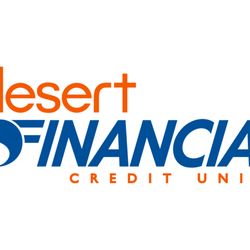 Glendale Police are investigating a bank robbery on Friday afternoon in Glendale.
The FBI has joined in the investigation of the incident, which took place around 12:30 p.m. at a Desert Financial Credit Union in the area of 59th Avenue and Thunderbird Road.
According to the Glendale Police Department and the FBI’s Violent Crimes Task Force, a white male suspect believed to be in his late 20s or early 30s presented a teller with a demand note, fleeing the scene with an undisclosed amount of money. No one was injured in the incident, and the investigation remains ongoing.
The suspect was wearing a suit and tie as well as prescription glasses and a fedora-style hat.
If anyone has any information about this incident and/or the suspect involved, please contact Silent Witness at 480-WITNESS or the FBI at 623-466-1999. You can also submit a tip online at tips.fbi.gov.