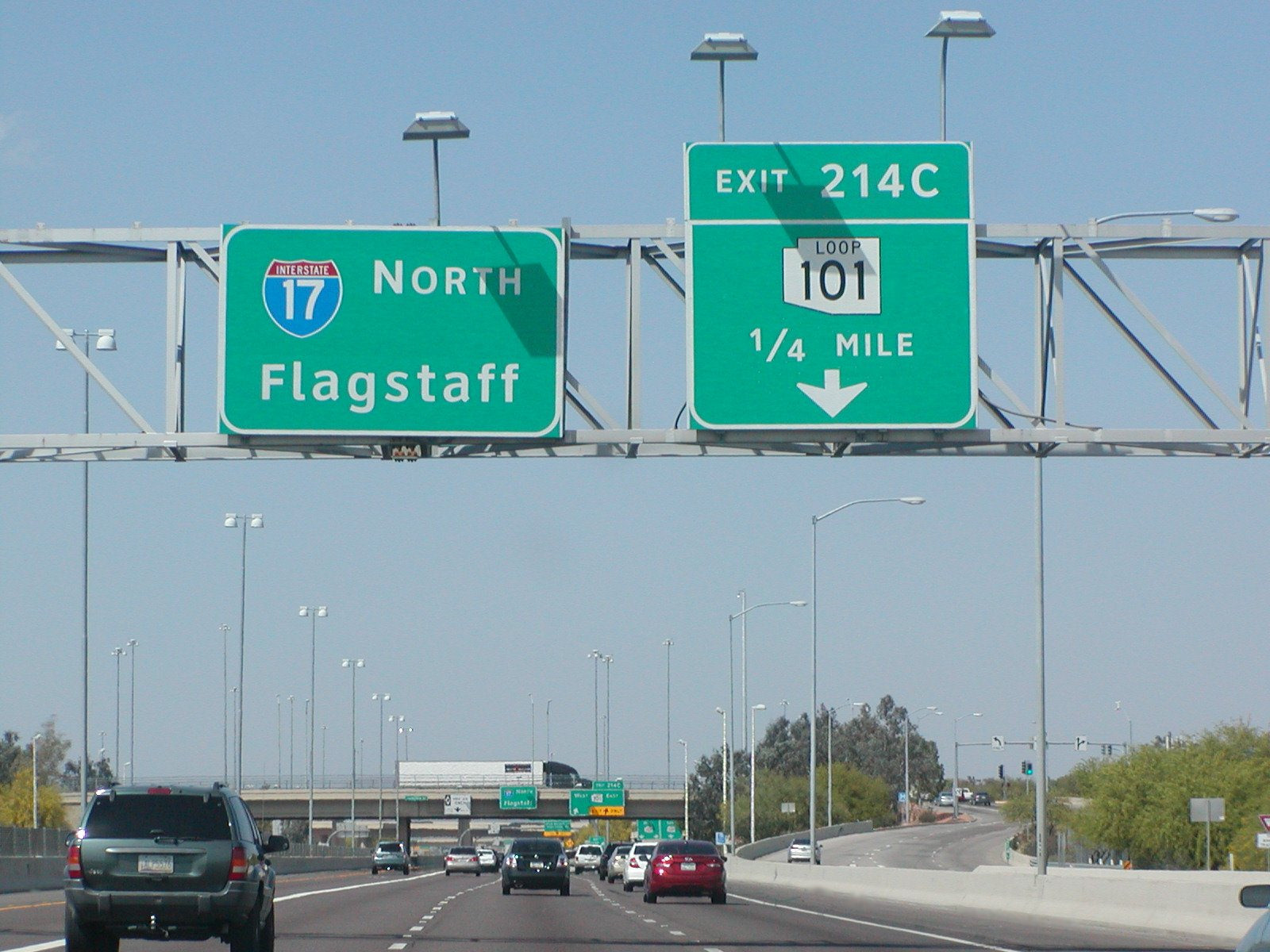 An early-morning pursuit on one of the valley’s busiest roadways ended in an arrest on Sunday.

Tempe police received a report around 3 a.m. of a possible drunk driver with a flat tire. Officers attempted to stop the vehicle near Scottsdale and McKellips roads but were unsuccessful. Troopers from the Arizona Department of Public Safety then followed the driver through Mesa, Peoria, Glendale and Scottsdale on the Loop 101 freeway before he lost control of the car near Scottsdale and Indian Bend roads.

DPS troopers pursued the suspect on foot and arrested him. His identity has not yet been made public.