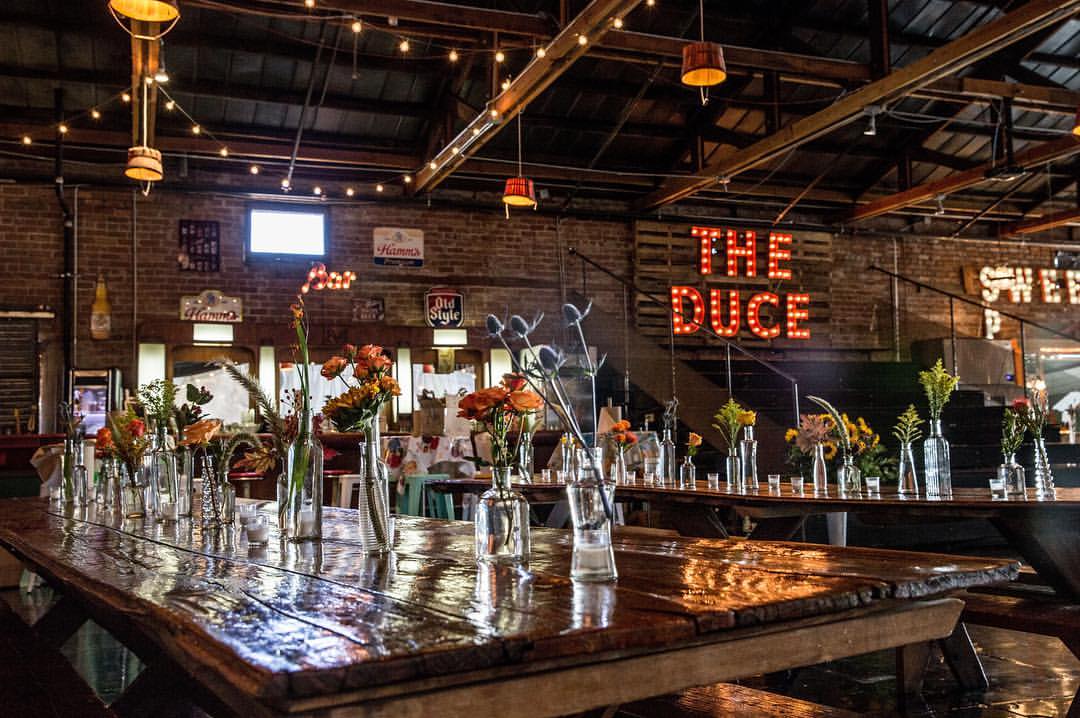 The Duce will bring a slice of Chicago to downtown Phoenix during Wrigley Central, a FREE Wrigleyville-inspired tailgate to end all tailgates. On Saturday, April 1 from 11 a.m. to midnight, The Duce will pack its 15,000 square foot grownup playground, bar and eatery with Chicago-style food, drinks and fun for Cubs die-hards and Chicagophiles.

Legendary Windy City pizzeria Lou Malnati’s, now with a location at Camelback Road and Central Avenue in Phoenix, will hand-make its famous deep dish pizza from scratch on site and load them into one of 12 pizza ovens they will have at the event. Crescent Crown will serve up its own taste of Chicago – Old Style beer. An authentic Chicago hot dog joint, a Prairie Vodka lemonade stand and a Gary Poppins Gourmet Popcorn stand will keep the party fueled as patrons dance to a live DJ, participate in an all-day cornhole tournament and pick up one-of-a-kind merchandise at the Cubs vintage clothing shop. A portion of Wrigley Central’s food, drink and retail proceeds will benefit Phoenix Children’s Hospital.

The Duce is owned by Chicago natives Steve and Andi Rosenstein, who are excited to bring their hometown’s spirit to Phoenix.

“You don’t have to be a baseball fan to appreciate the fun vibe and energy of Wrigleyville. There’s just nothing like it,” said Steve Rosenstein. “We’re bringing Chicago all-stars to The Duce for a day so Phoenicians can indulge in everything great about the Windy City.”