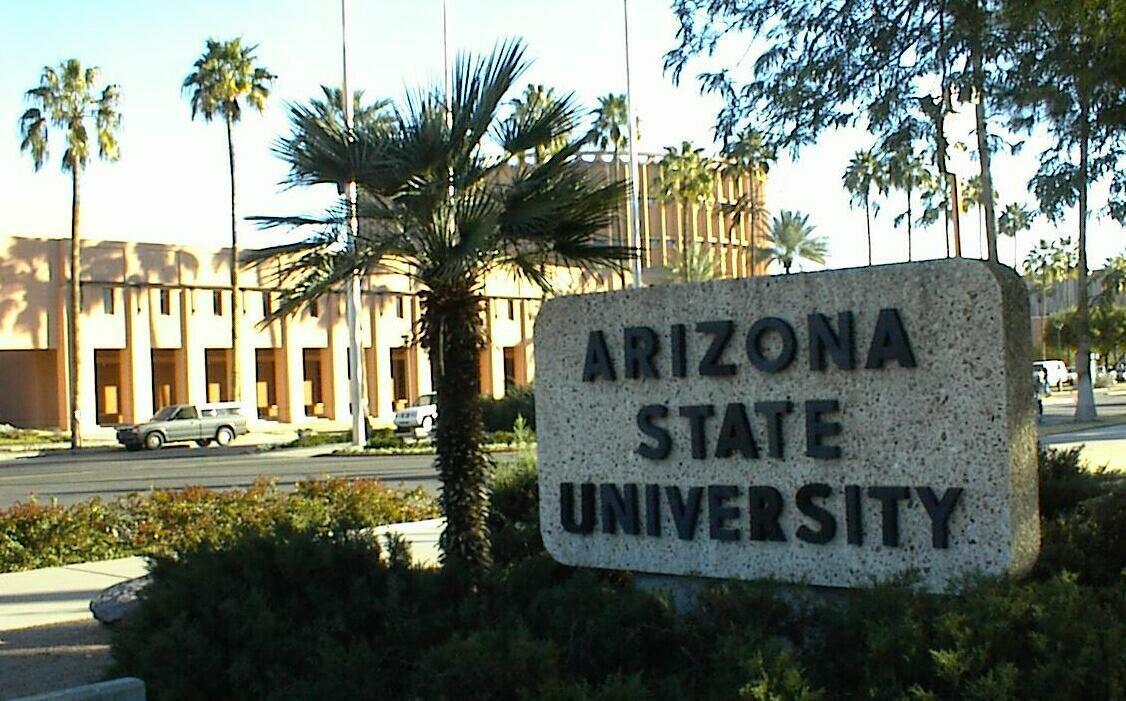 Arizona State University is making waves with it’s online bachelor’s degree program, which was recently ranked fourth in the nation out of more than 1,300 reviewed by U.S. News & World Report.

The program jumped 7 spots from its 11th place ranking last year. ASU Online has expanded significantly in the past few years, offering many of the same degree programs available on-campus to students around the globe.

Another reason to celebrate is ASU’s reputation as an innovative school. For the second year in a row, U.S. News & World Report rated ASU as the most innovative university.

ASU’s online program earned a score of 92 out of 100, and the magazine’s top three online bachelor’s programs included Embry-Riddle Aeronautical University Worldwide, which ranked first with a score of 100; Temple University; and the University of Oklahoma.

The W.P. Carey School of Business had two online programs that performed well in the rankings, including the third ranked master’s in business program, which achieved a score of 96, and the fifth ranked MBA program. The online criminal justice program also ranked fifth in 2017.

ASU Online earns accolades for it’s Starbucks College Achievement Plan, which was launched two years ago and offers full tuition reimbursement to Starbucks employees who pursue one of the more than 60 online degrees through ASU.