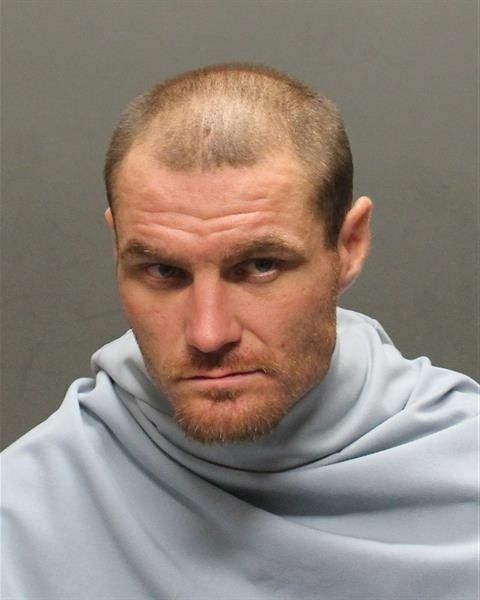 Tucson Police have announced the arrest of a suspected killer in a murder case from earlier this summer.
31-year-old Jeremy L. Gunderson was taken into custody in connection with the murder of Robert Ritchie, who was killed in Midtown Tucson in June 2018.
62-year-old Ritchie was discovered dead in a backyard by Tucson Police officers on Wednesday, June 27 around 7 p.m. He was found near North Alvernon Way and East Kleindale Road. His body had obvious signs of trauma, and police have been looking for the person responsible for his death ever since.
Gunderson was arrested on Wednesday, August 1  by U.S. Marshals and taken to the Pima County Jail, where he was booked on one count of second degree murder.
Anyone with any information about this incident is asked to please call 88-CRIME.
For more information, please visit the official website of the Tucson Police Department HERE.