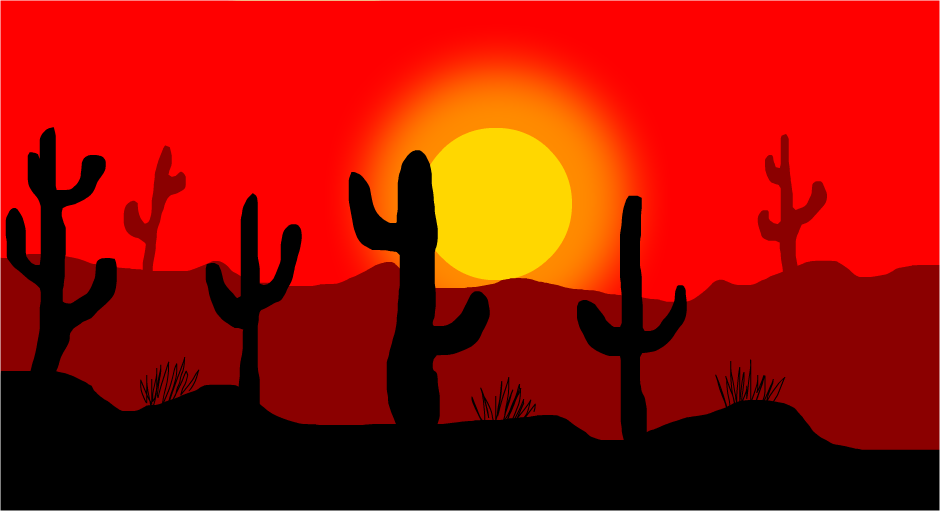 While people in other states are getting out their cold weather clothing and shoes, people in Arizona walked around wearing shorts and t-shirts until this week.

In 2016, Arizona has broken many heat records, compared to past years. According to the National Weather Service, Yuma reached a high of 120 degrees, Phoenix came in second with 118 degrees and Tucson had 115 degrees. Unfortunately, these high temperatures also took the lives of at least four residents.

As suggested by experts, people need to make sure to think ahead and carry around plenty of water on those overly hot days. One of the most important things is to stay hydrated and try to stay outdoors only a minimal amount of time. The heat has many different risks for people.

Iris Pérez says that she usually checks the weather daily and still could not believe how warm it remained in October and November. She expected it to cool down around Halloween, like previous years, but to her, “it felt like the heat stayed, continued very long this year.” With Arizona’s cool and rainy weather this week, Pérez expressed her joy that it finally started to feel like fall.

Numerous reasons can explain why Arizona has had record-breaking weather. Maira Bugarin, ASU student, says she believes the cause of this heat “could be global warming and other multiple factors that cause the air to be warmer.” Bugarin says that she was surprised. “It is almost December and I am still able to wear shorts and I haven’t worn a sweater once.”

Arizona has hot temperature because of its latitude, high pressures, the dry heat and other factors. In Phoenix, the elevation has been taken into consideration. People have also blamed “El Nino”, complex ocean temperature weather, for not bringing the water to the valley.

After many months of heat, the weather has started to decrease. On November 21, 2016, Phoenix had a high of 69 degrees and low of 51. For the rest of the week the temperature will stay around the mid-60s and 70s. Pérez says that these lower temperatures will definitely be a good way to celebrate Thanksgiving and the holidays.